On 4th of September, EU40 organised a high-level roundtable on gender equality in the industry sector in general and in the petrochemical industry specifically. The discussion was hosted by MEP Biljana Borzan (S&D Group, FEMM Substitute) and followed by a networking brunch from 11.00 to 11.30.

We roundtable addressed the famous (or infamous) “glass ceiling” experienced by numerous women aspiring to work in top positions and / or in male-dominated sectors. Female players are largely invisible on the highest levels and face inequalities with regards to education, training and salaries. 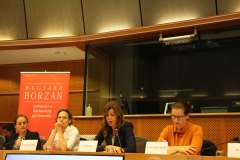 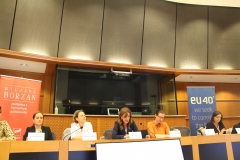 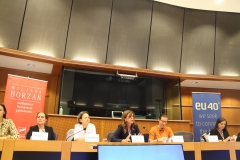 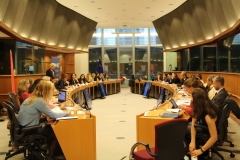 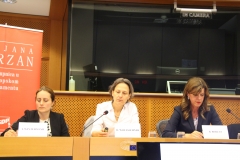 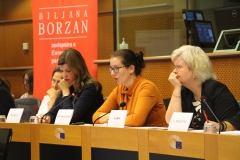 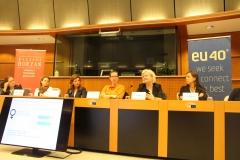 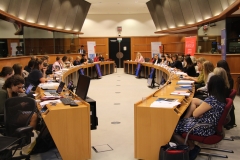 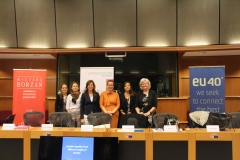 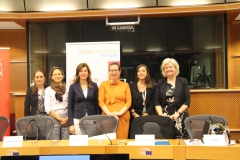 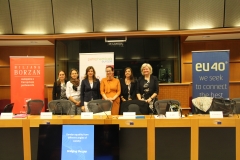