On 18 February 2022, EU40 brought together policymakers and think tank experts on the topic of the recent Digital Markets Act (DMA), to debate whether it is doing enough for “Gatekeepers” and consumers. Moderating the session was Melanie Garson, policy lead within the Internet Policy Unit at the Tony Blair Institute for Global Change.

The DMA potentially leaves the door open for companies from less democratic regimes to obtain industrial secrets, critical technology and data thanks to its lack of geographic limitations. Can the EU do more to ensure a safe and secure internet? Let’s take a look at what our speakers said below. 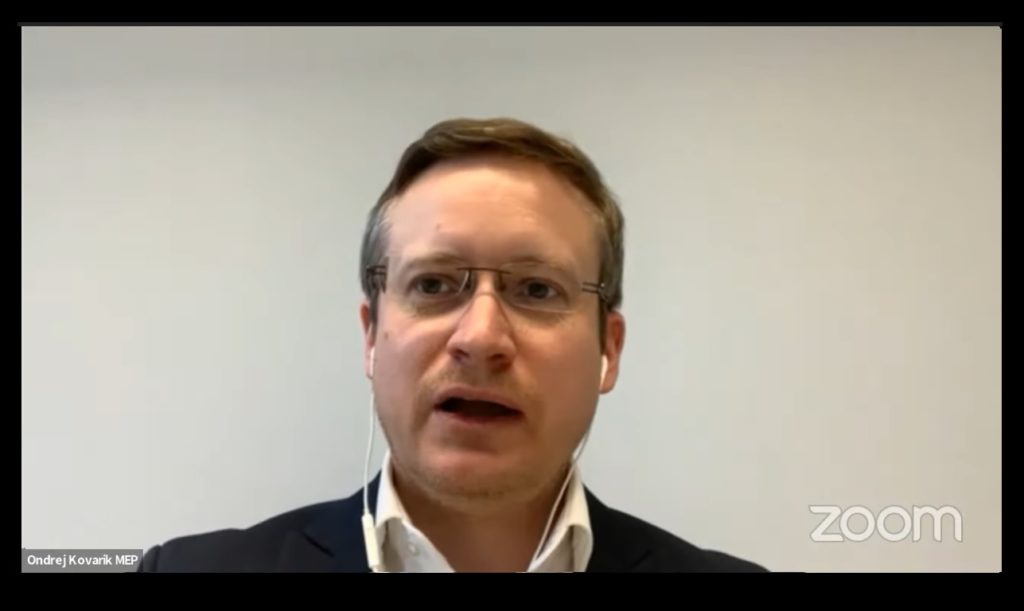 EU40 MEP Ondřej Kovařík (Renew, CZ) began by saying that there is a need for better coherence between existing GDPR legislation and the Digital Markets Act regulation. He remarked that the conditions and criteria for gatekeepers need to be clearly defined, and the thresholds for their identification must be set in a balanced way. It is important that large online platforms do not abuse their market positions. 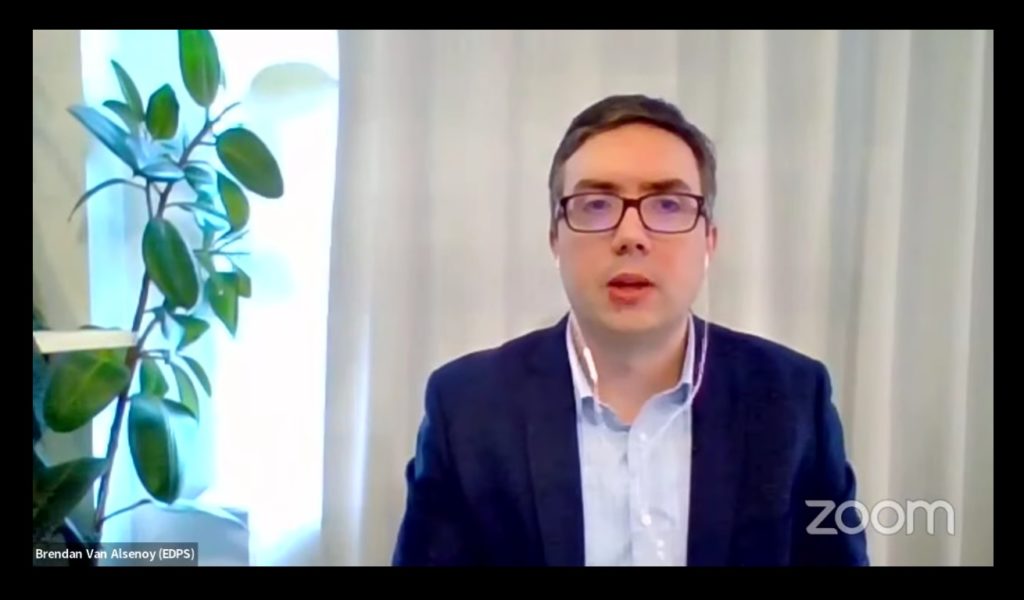 Brendan Van Alsenoy, Deputy Head of Unit – Policy and Consultation, at the  European Data Protection Supervisor (EDPS), brought up the need for coherence, consistency & complementarity in the DMA. Competition, consumer protection and data protection law are three inextricably linked policy areas in the context of the online platform economy. The EDPS considers that the relationship between these three areas should be a relationship of complementarity, not a relationship where one area replaces or enters into friction with another. 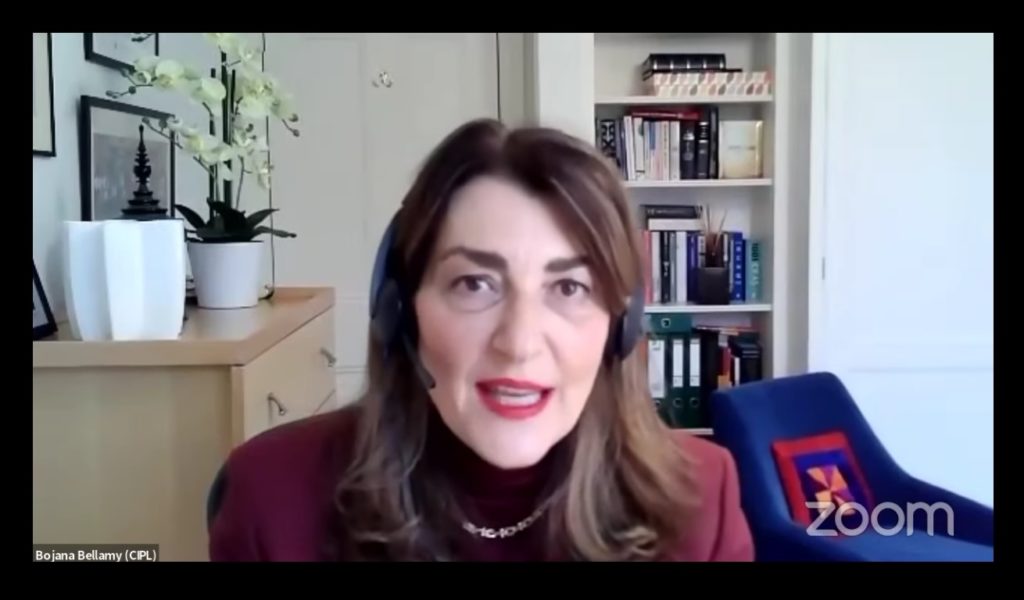 Bojana Bellamy, President of the Centre for Information Policy Leadership (CIPL) thinktank, remarked that the GDPR on its own is quite well balanced in all its levers and pulls, and multiple legal grounds, but was more skeptical of the DMA. She posed the question: When it comes to data protection & the digital markets act, whose obligation is it when it comes to potential data breaches? Is it the ‘Gatekeepers’, the business recipients, the consumers? 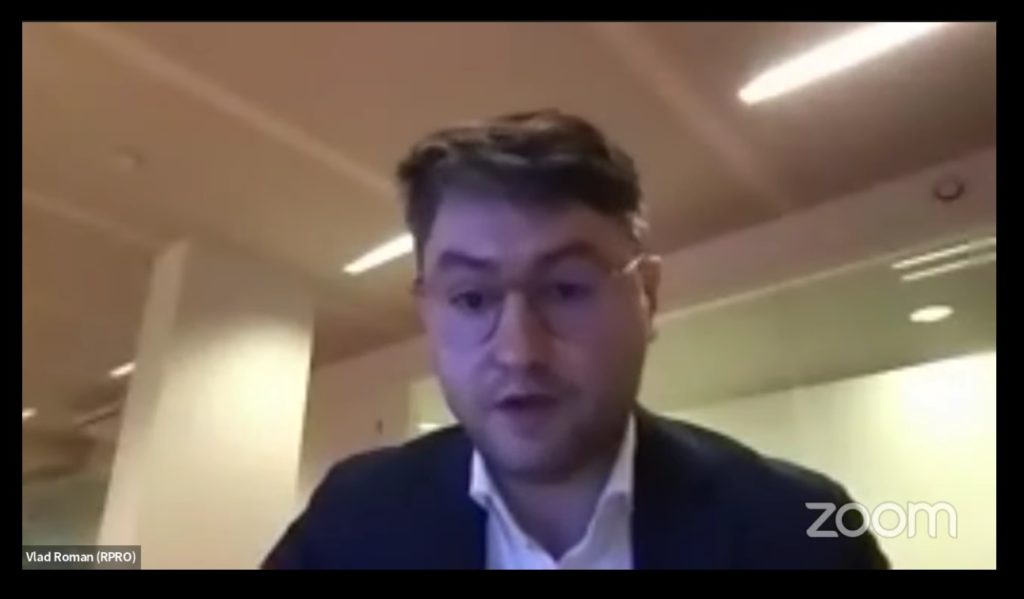 Vlad Dan Roman, Competition and State Aid, Platform Economy, Better Regulation Attaché at the Permanent Representation of Romania to the EU, brought up the issues of data access and portability. There is a data problem in the DMA which is being addressed with extensive articles in regulation, but he pointed out that we need to admit an existing market failure which requires intervention. He remarked on the special responsibility for dominant undertaking. 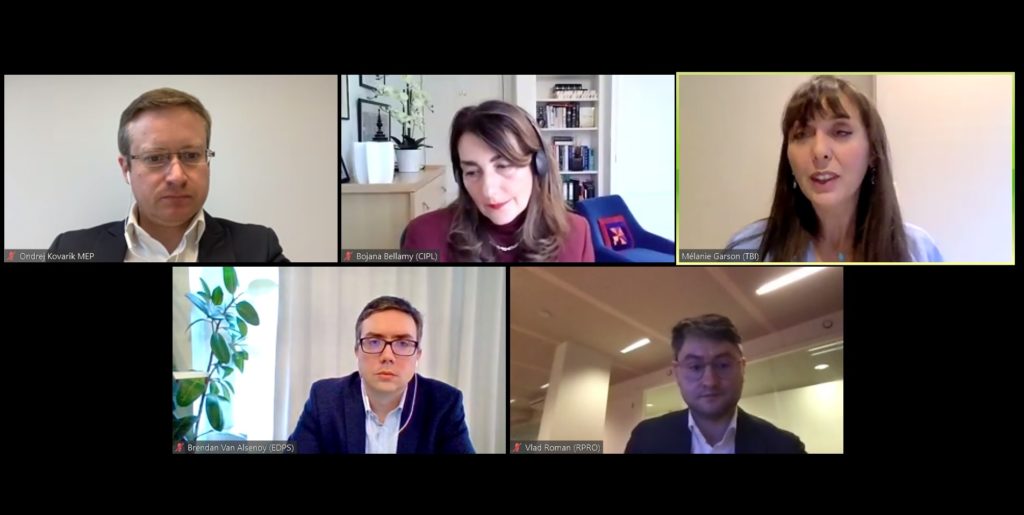 It was an insightful and fruitful debate, and fostered a lot of conversation on the Digital Markets Act.

Watch the full recording below!