On Tuesday October 12, EU40 – The Network of Young MEPs and the European Committee of the Regions – Young Elected Politicians Programme (YEP) came together once again during the highly anticipated #EURegionsWeek to have a conversation between  young leaders on the future of Europe.

The speakers were MEPs Lena Düpont (Germany, EPP) & Alin Mituța (Romania, RE), and YEPs Céline Geissmann (France, PES) & Susanna Croci (Italy, ECR). The conversation was moderated by Alessandro Da Rold, EU40 Managing Director. They presented their reflections and wishes within the context of the Conference on the Future of Europe (CoFoE). 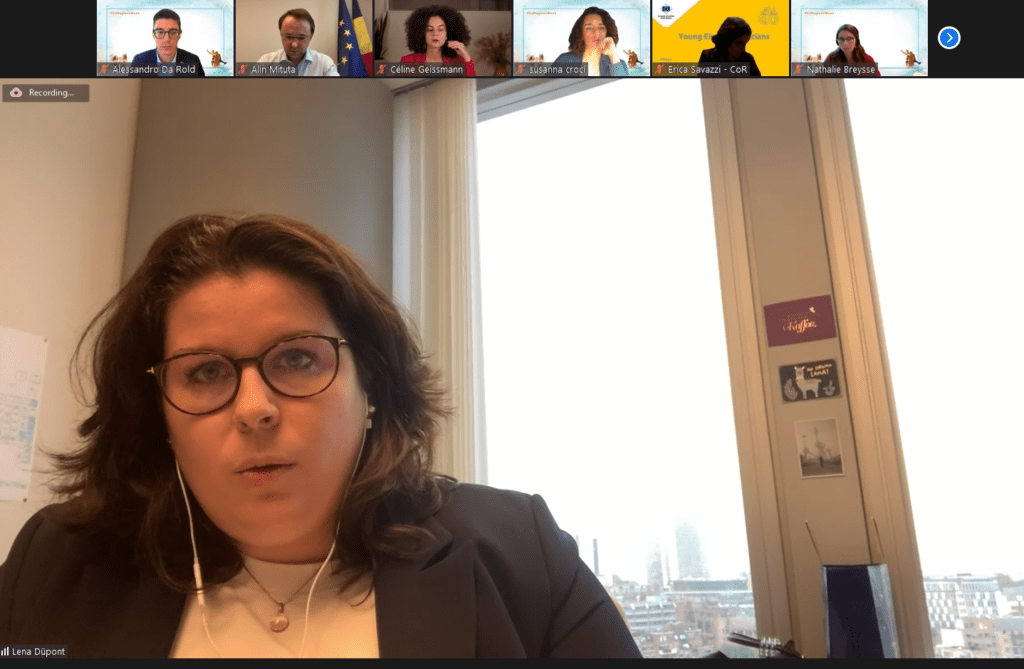 Lena Düpont, Member of the European Parliament, affirmed that the system that is the EU, namely the interconnectivity and relationship between the three main European Institutions, is complex. Thus, one of the main things that should come out of the Conference on the Future of Europe is to promote a sense of ownership and to find a way to actually strengthen inter-institutional working methods. 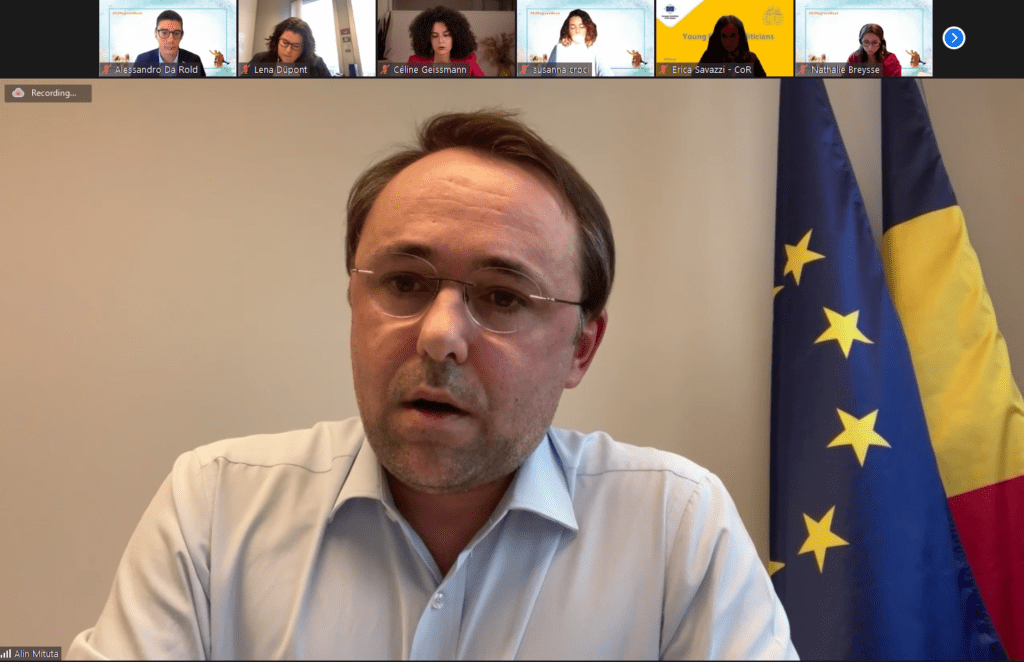 Alin Mituța, Member of the European Parliament, asserted that the Conference on the Future of Europe can only be a success if we seriously take into account the view of European citizens. Europeans at every level of governance are interested in very concrete problems which need to be addressed. 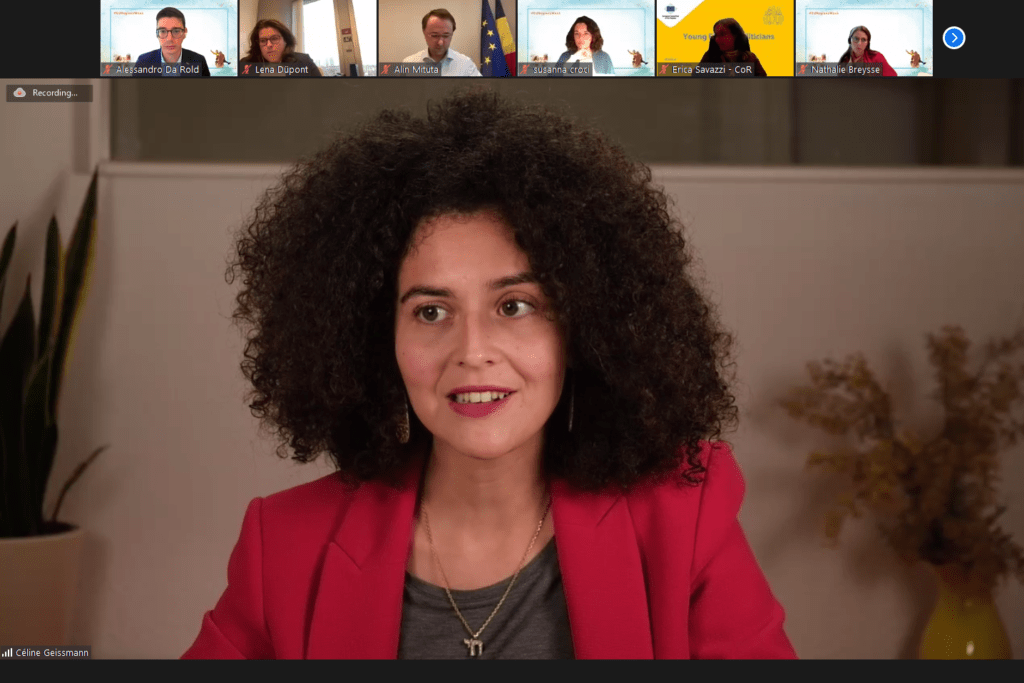 Céline Geissmann, Deputy Mayor in charge of European citizenship and smart city, City of Strasbourg, spoke on a personal level based on her own experience. She pointed out that it is a difficult task as a local politician  actually promote the CoFoE. It is important that citizens – and young people especially – engage at the local level, but it is of the essence that their voices are actually heard at the European level. 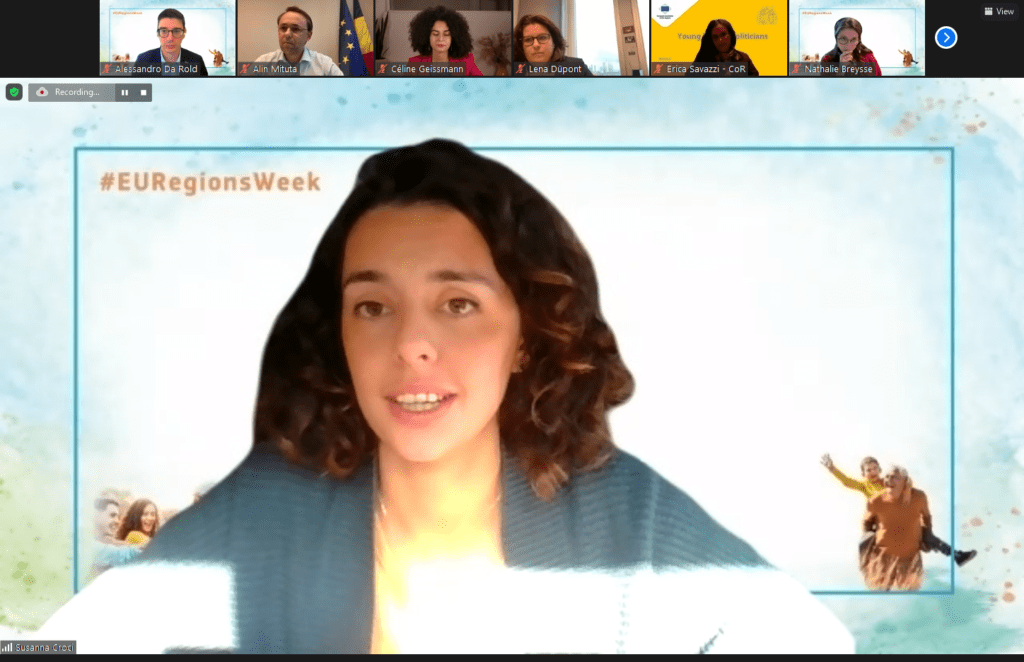 Susanna Croci, City councillor, Municipality of Venegono Superiore, province of Varese, brought to light a recent Eurobarometer survey, where the results showed that the vast majority of Europeans want their voices heard when it comes to EU decision-making on the future of Europe. Along these lines, Croci mentioned that regions & cities especially must be more influential in policymaking at the EU level, and the CoFoE must have a local base, as local citizens are the roots of the EU and should represent it.

To view the entire recording, please see below.