On 10 February 2022, EU40 & ViacomCBS co-hosted a virtual discussion with panelists from European institutions and the audiovisual entertainment industry, on the importance of authentic and diverse representation in media.

How do global audiences feel about how people like themselves are depicted in TV shows & movies – and why does it matter? Take a look below to see the highlights from the event. 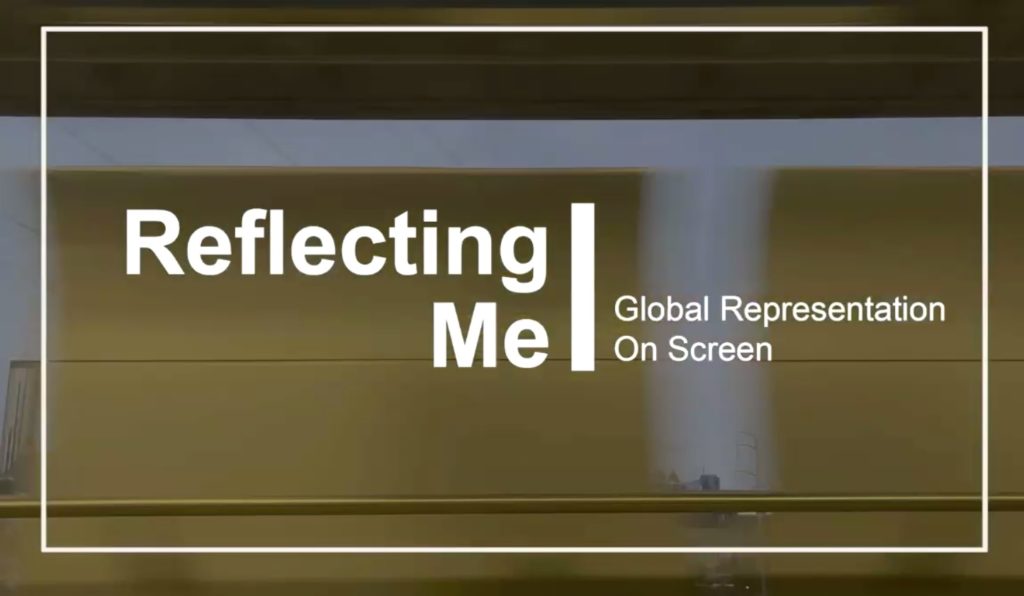 We began with a short video highlighting some of the findings of ViacomCBS Global Insights research project, “Reflecting Me: Global Representation On Screen“. The study,  which surveyed 15,387 people aged 13-49 across 15 countries,  is an expansive in-depth exploration of how media and entertainment teach people about themselves and others. Nine in ten people agreed that TV shows and movies influence perceptions. Respondents also said they believe entertainment companies have a responsibility to increase authentic, accurate on-screen representation. Sadly, more than half said they are not accurately represented on-screen currently. 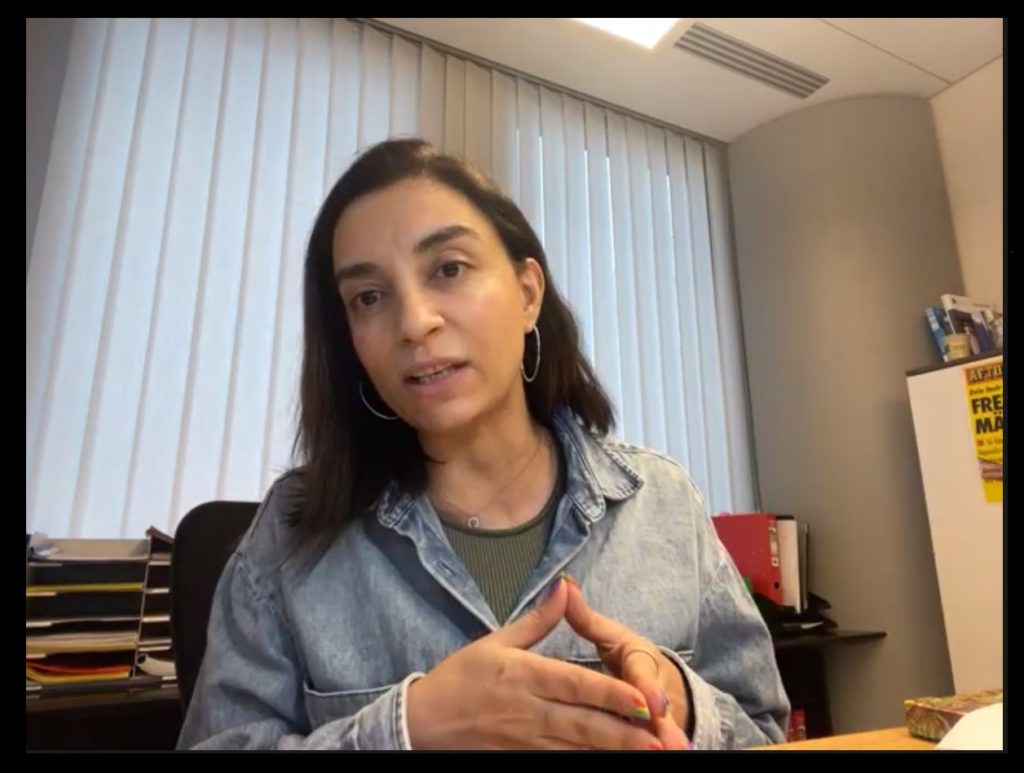 Opening the discussion, EU40 MEP Evin Incir (S&D Group, SE) highlights some of the ambitious plans that the European institutions have in place, such as the EU Anti-Racism Action plan, for one. However, she also points out that there is still work to be done at the institution level, and that representation is imperative – there is a need to regulate, and legislators have a huge responsibility towards Europeans across member states. 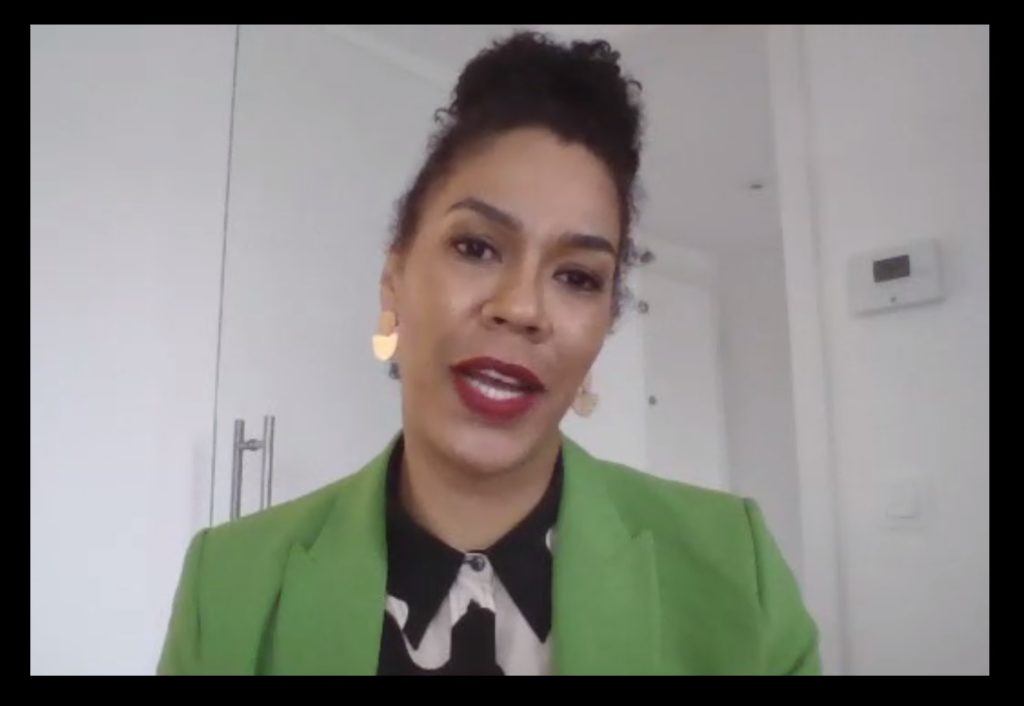 Michaela Moua, the European Commission’s first EU Coordinator on Anti-Racism, brings to light her own experience in her position.  She agrees that one “cannot be what [they] cannot see” – this is true both in media portrayals, as well as in professional circles. Moua identifies a question that often comes up – Who can be the expert, in any given context? Who is given the privilege to be visible, and what is the impact of that?  There is a shared responsibility for shaping the world in the visibility given via media. 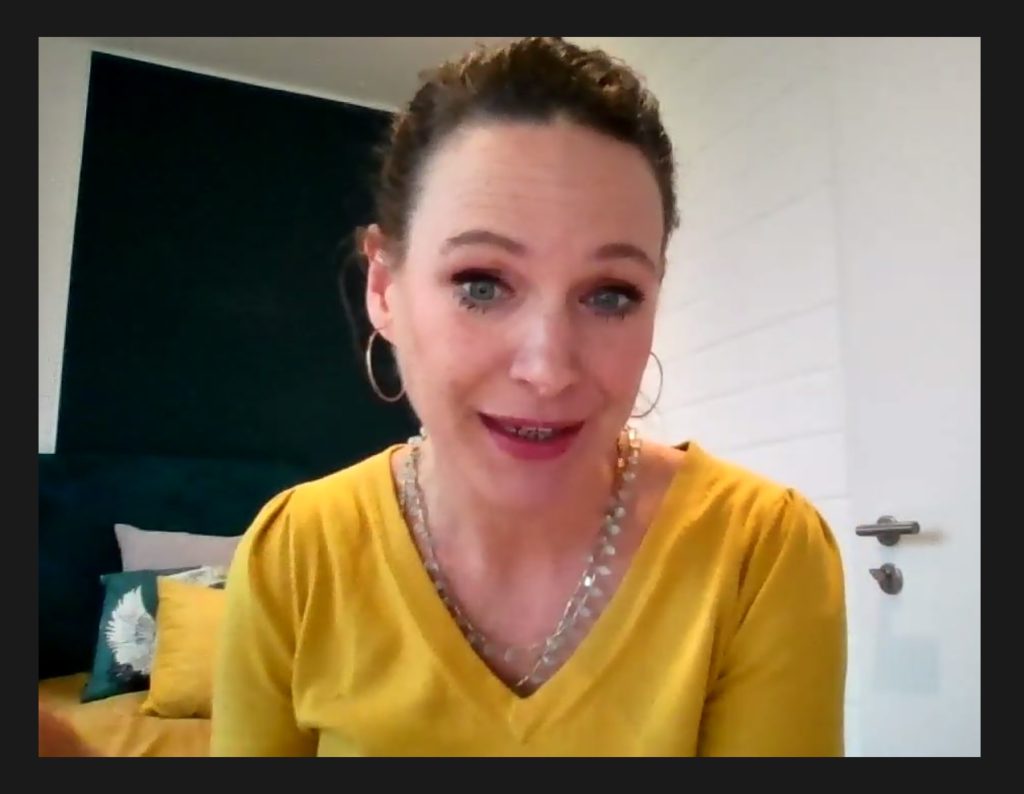 Susanne Schildknecht, Senior Vice President at MTV Entertainment, looked in more detail at the research done by ViacomCBS, MTV’s parent company. There are challenging questions that surveyors tend to run into, especially when surveying a variety of countries: What does diversity mean in every country? Who would be missing from the table, in one country, in one region? 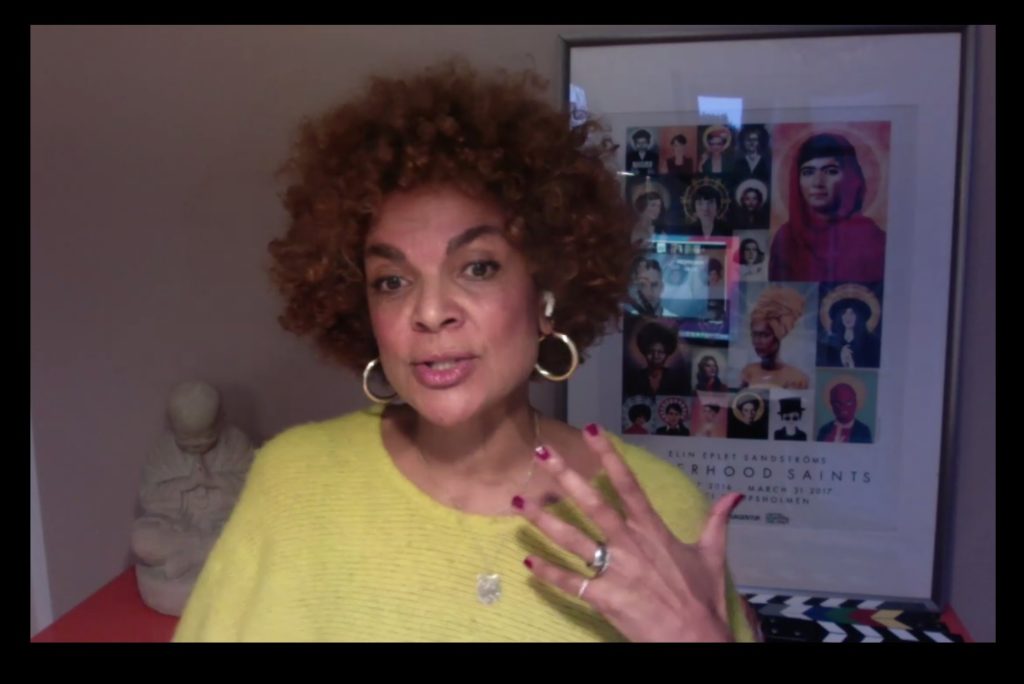 Nataly Kudiabor gave insight to her own experience as an Executive Producer at UFA. She remarked on the industry’s responsibility to commit to inclusion, and especially the responsibility that producers have. The goal, at the end of the day, is to actually represent the diversity we have in our societies. She also pointed out the importance of authenticity – the narratives of stories must come directly out of the communities themselves.

Check out the full recording below!