The initiative was launched on the 30th of May in the context of the “Yo!Fest 2013“, where EU40 luanched a hot air balloon from Place Luxembourg with EU40 MEPs and Board members Katarina Nevedalova and Esther De Lange in the balloon in order to kick start the campaign.

EC President Jose Manuel Barroso and Princess Laurentien of Netherlands cut the inaugural ribbon in front of the Parliament.

There were also be plenty of other events going on simultaneously on the 30th and 31st May on Esplanade, in front of the European Parliament: debates with high-level speakers like Commission President Jose Manuel Barroso, astronauts from the European Space Agency,  concerts, workshops, performances, a connection to the International Space Agency and much more… 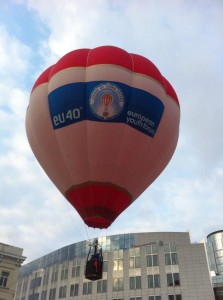 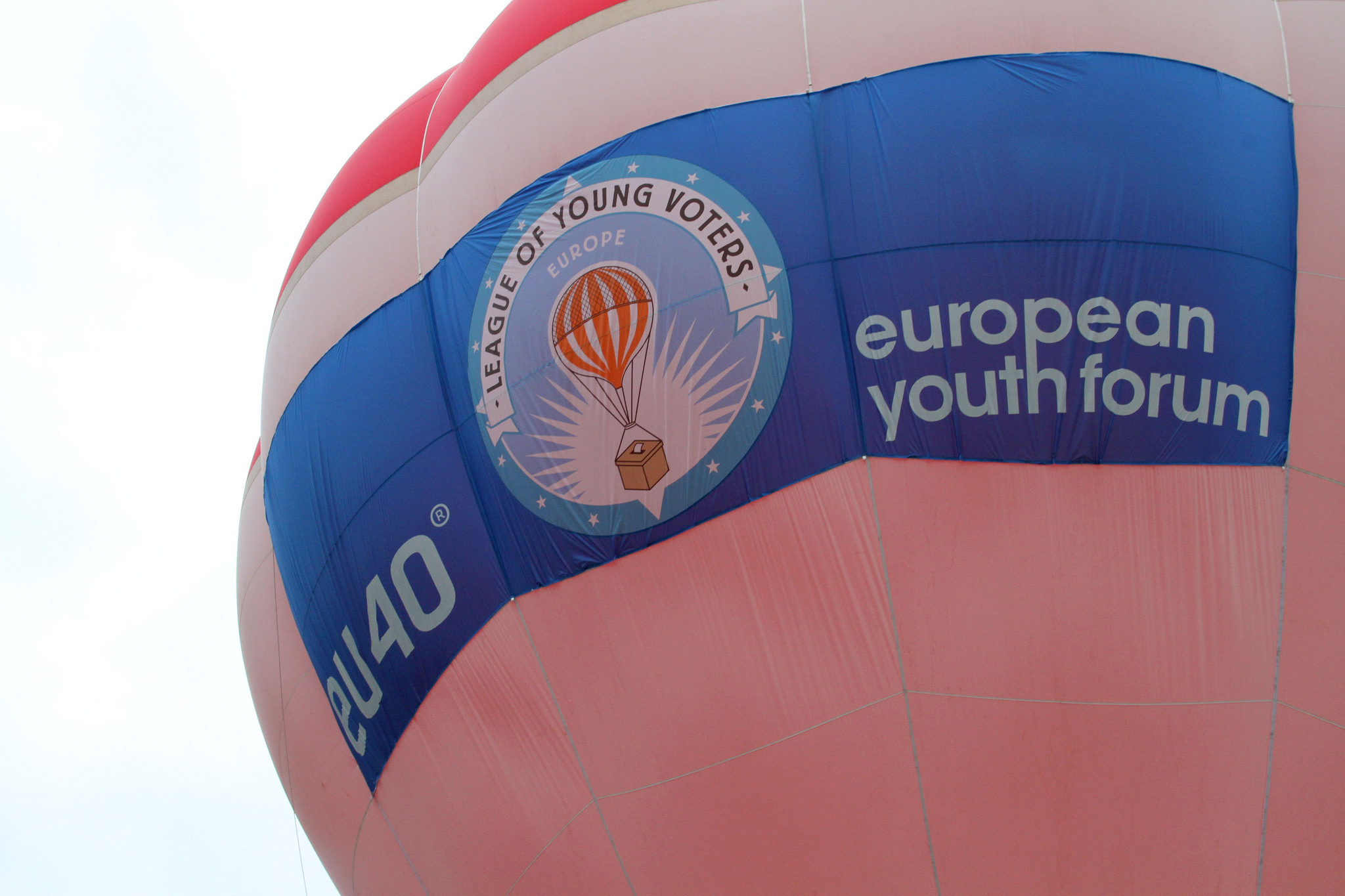 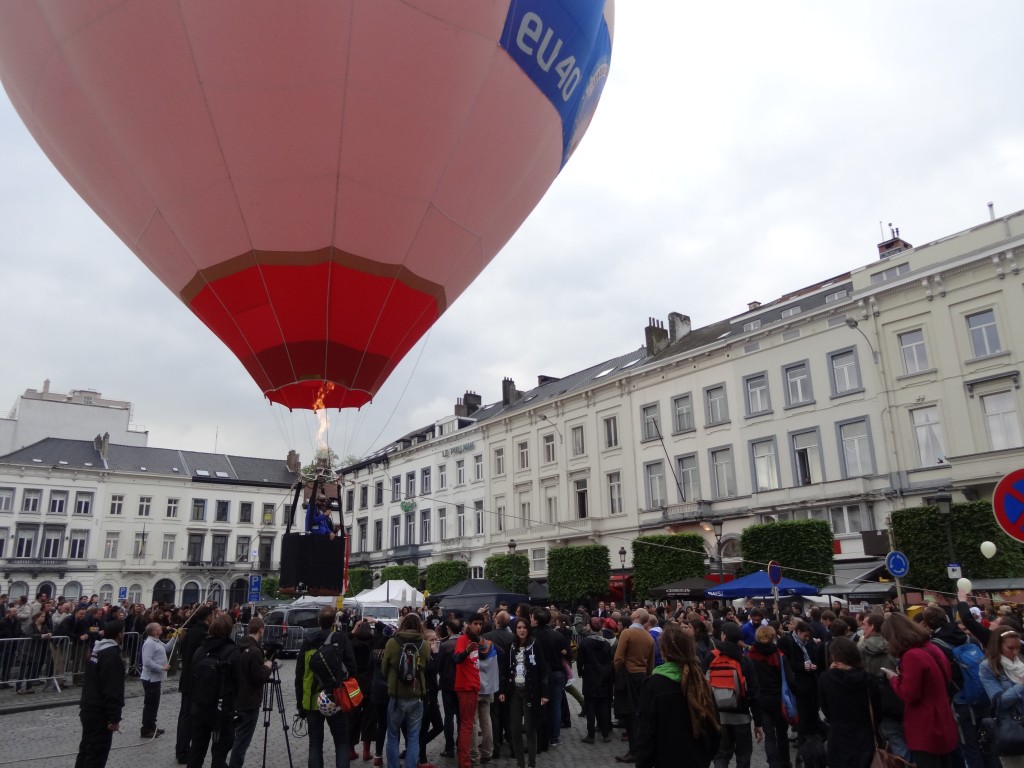 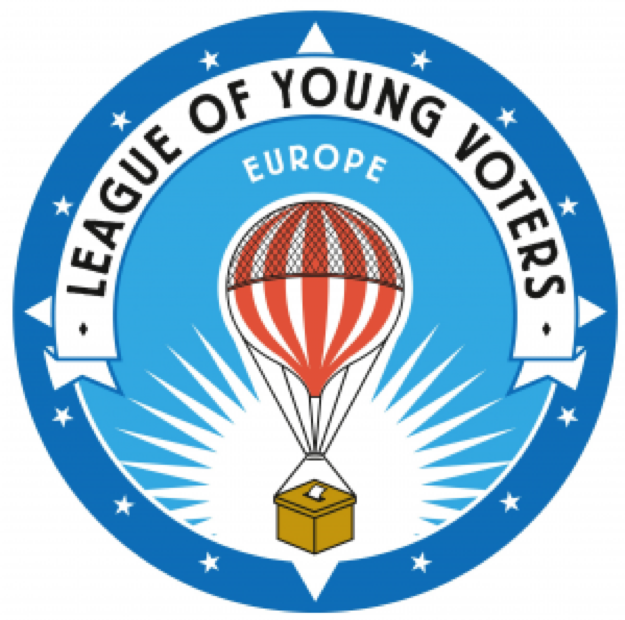 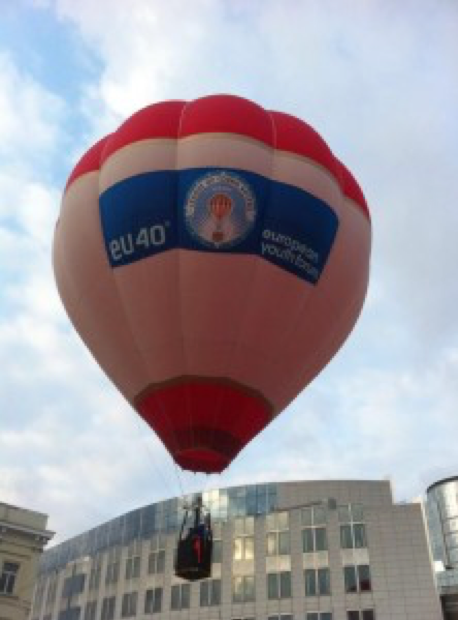