EU40 hosted a high-level Conference on Driving Growth in Europe through Exports, entitled “The Role of EU Trade and Tourism Policy”, on October 17th, 2012 between 15:00 to 17:00 at the European Parliament in room PHS P5B001 and followed by a cocktail reception and DJ.

Moderated by MEP Silvana Koch-Mehrin, our guests speakers were:

Pictures taken during the event: 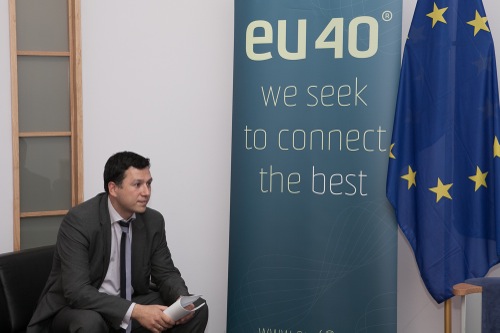 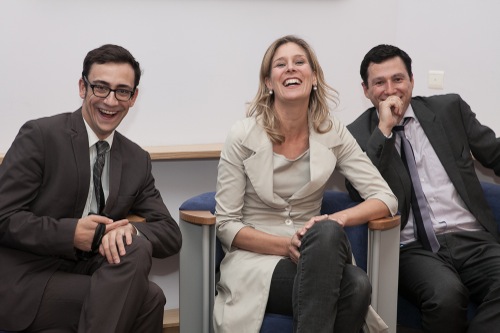 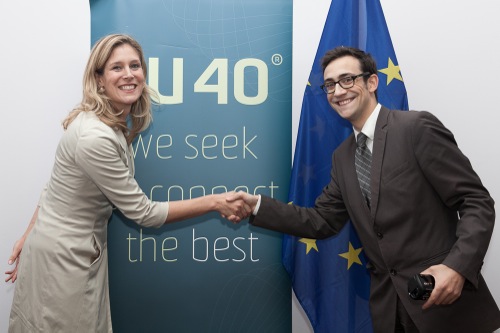 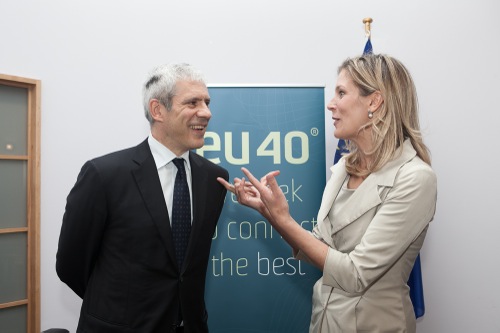 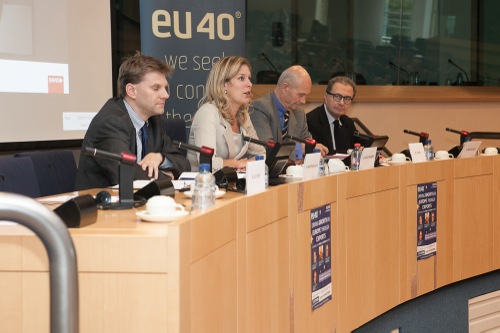 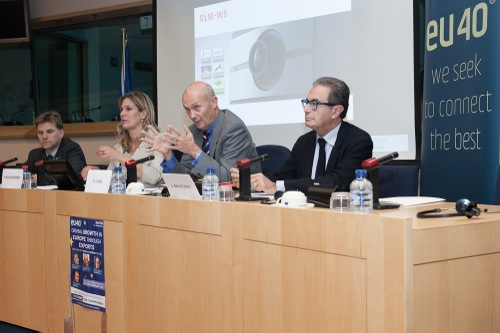 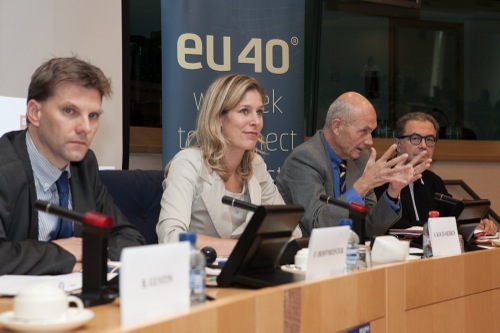 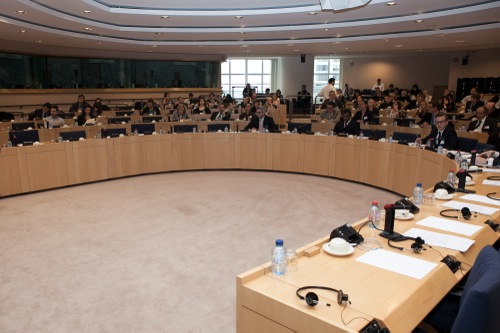 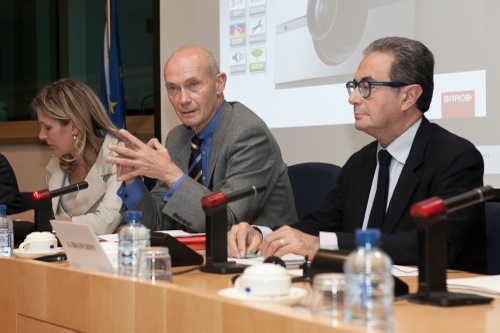 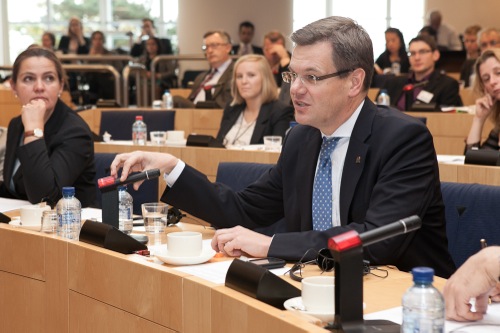 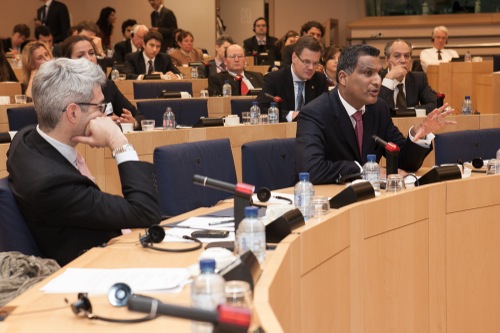 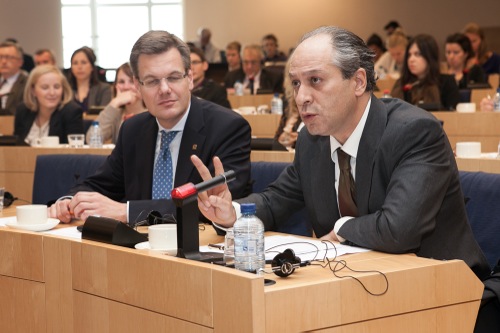 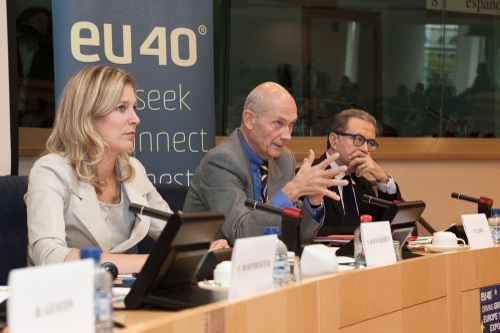 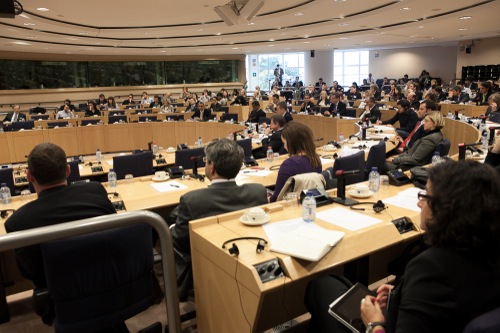 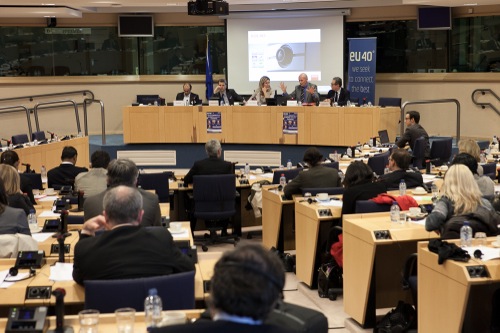 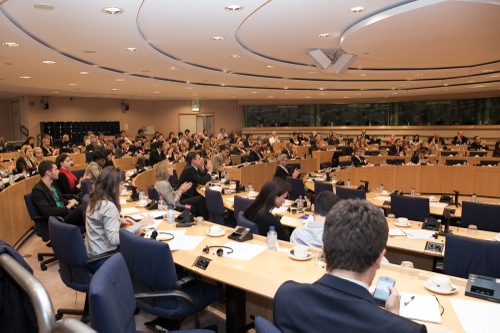 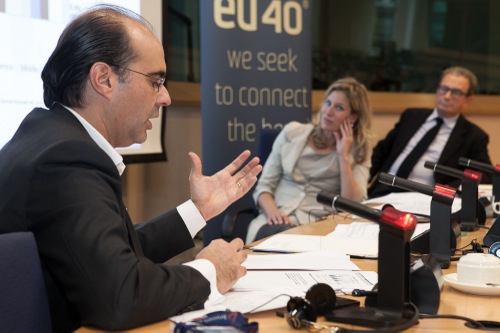 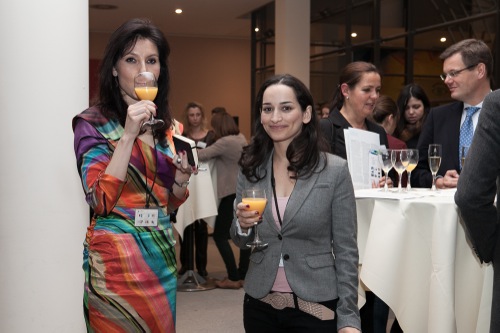 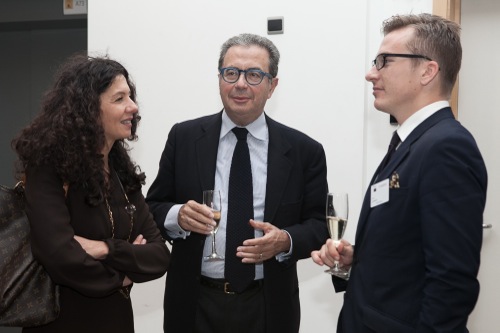 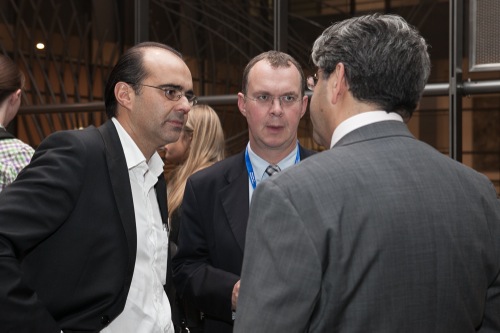