EU40 is the platform of young Pro-European Members of the European Parliament and of the 27 EU national parliaments. Our mission is to serve young Members under the age of 40 and strengthen their role inside the European Parliament. We do this by adding aesthetics, fun and fresh ideas to European politics thereby making it more palpable and accessible.

We constantly try to reinvent what is overcome, by developing inspiring political narratives that we aim to weave through most policy areas relevant to the current political debate. EU40 understands itself as a disrupter, developing new political messaging and constantly creating synergies between essential political players and the industry.

We would like to be an opportunity to take a step back and re-approach a topic from a different angle, hand in hand with newly found partners or even allies. We do not just develop political messaging, we also follow through and see to its realization. We want Europe to be at its best. Therefore we seek to connect the best.

In the meantime, our Alumni has included Prime Ministers, National Ministers, and European Commissioners; all of them are EU40.

EU40 is led by a Board composed of MEPs from across the political spectrum with whom we take decisions and shape the agenda of our projects and debates.

In our network, we currently account for more than 60 MEPs from the main political groups of the European Parliament. 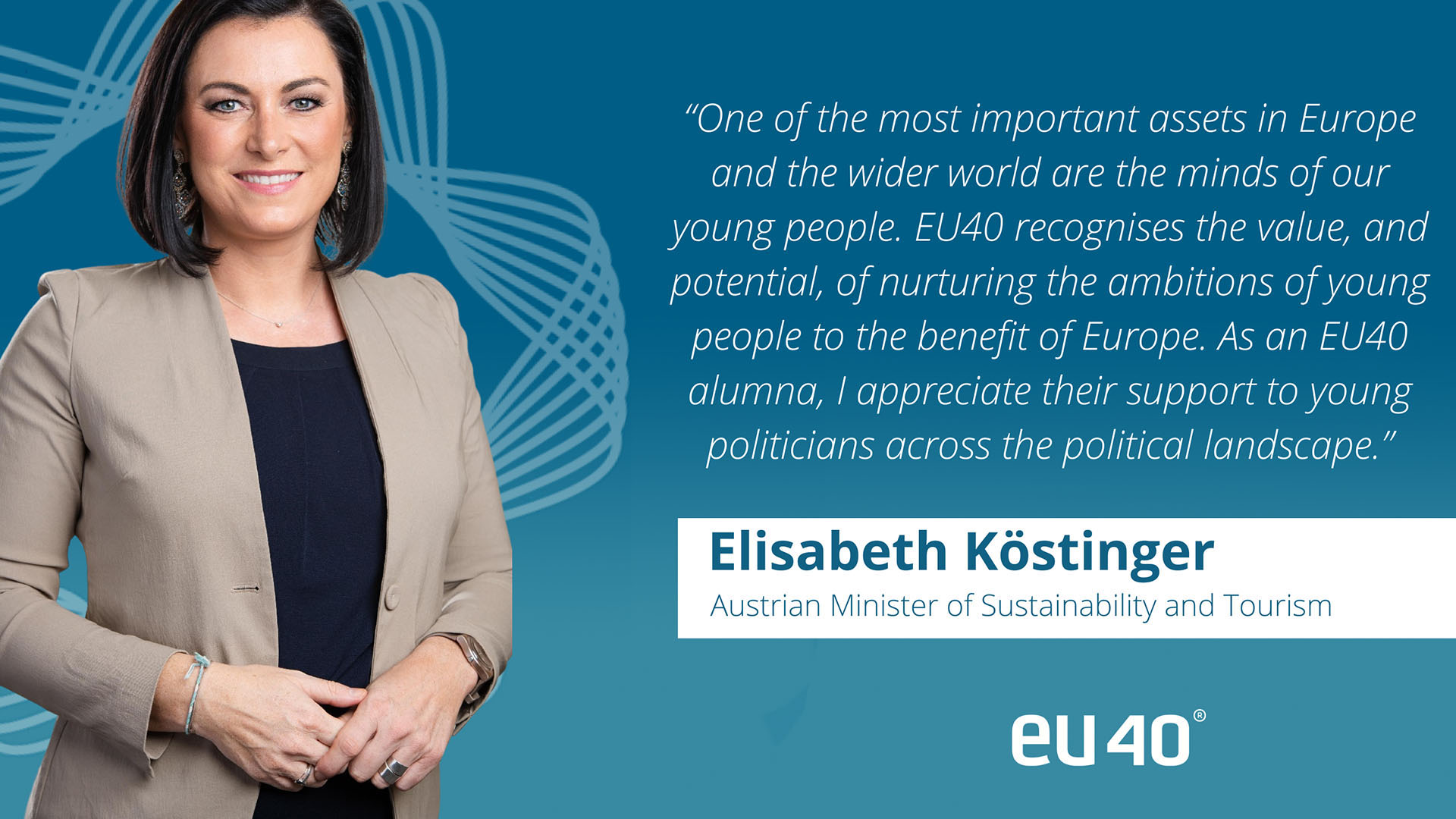 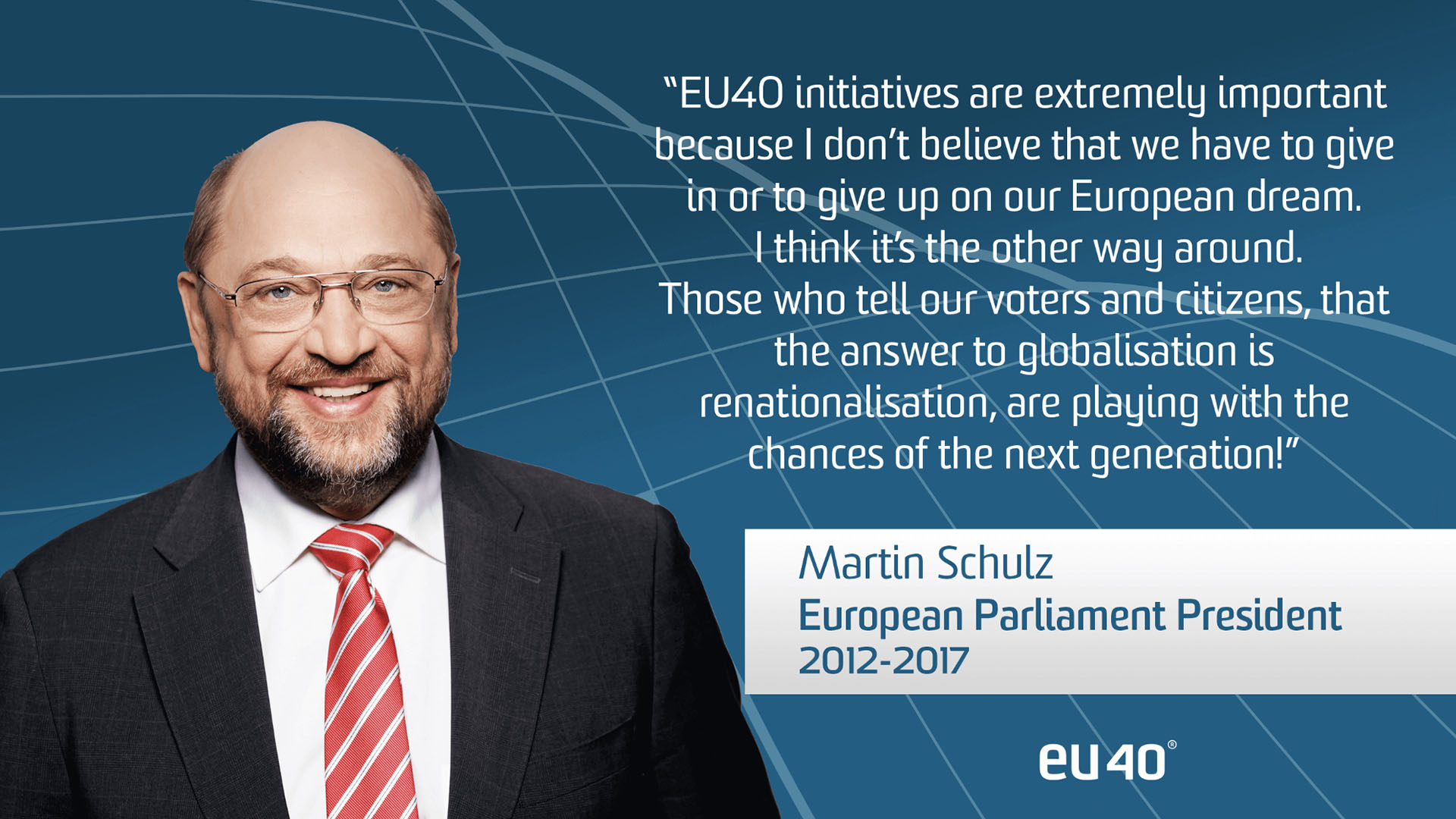 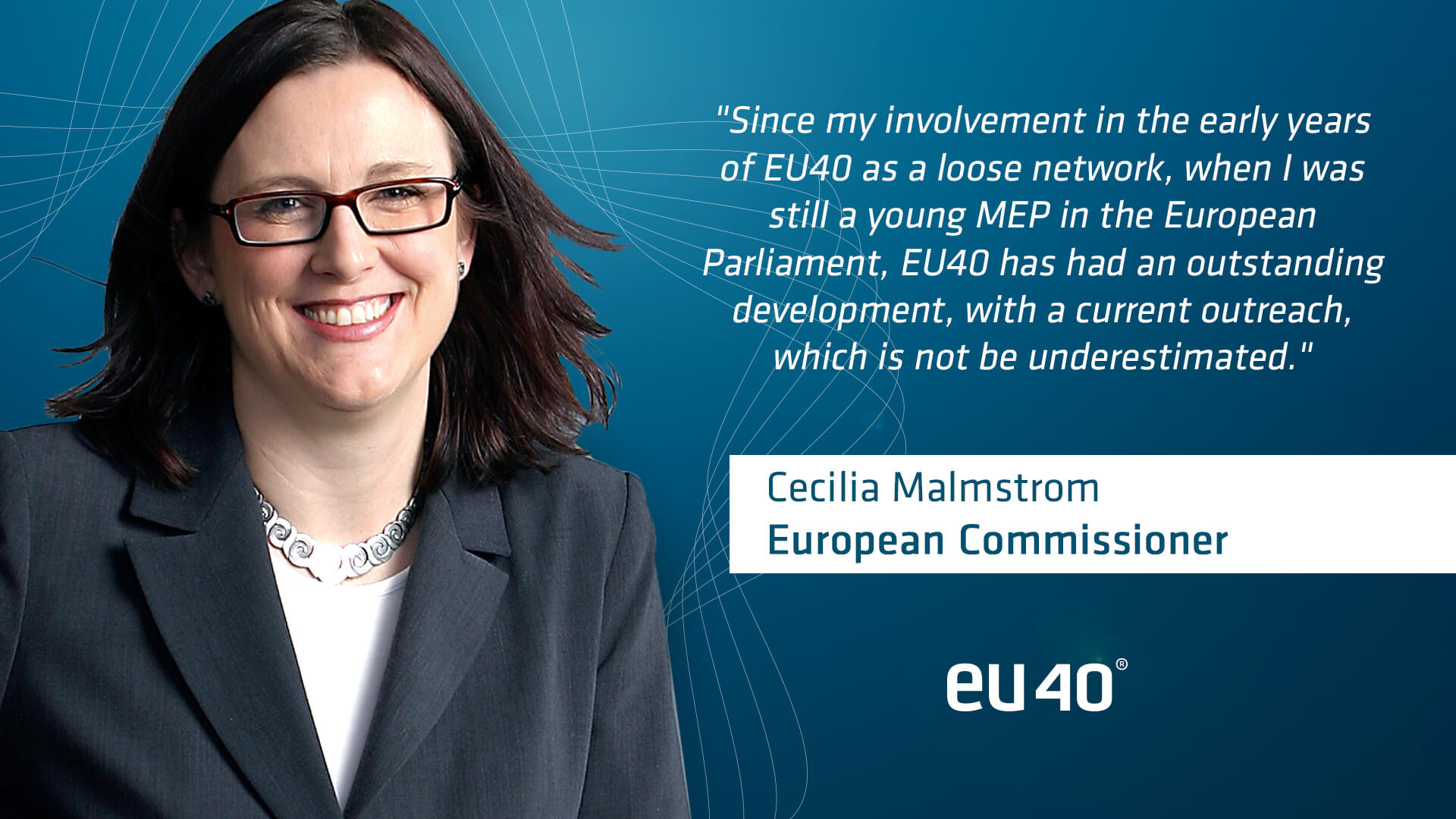 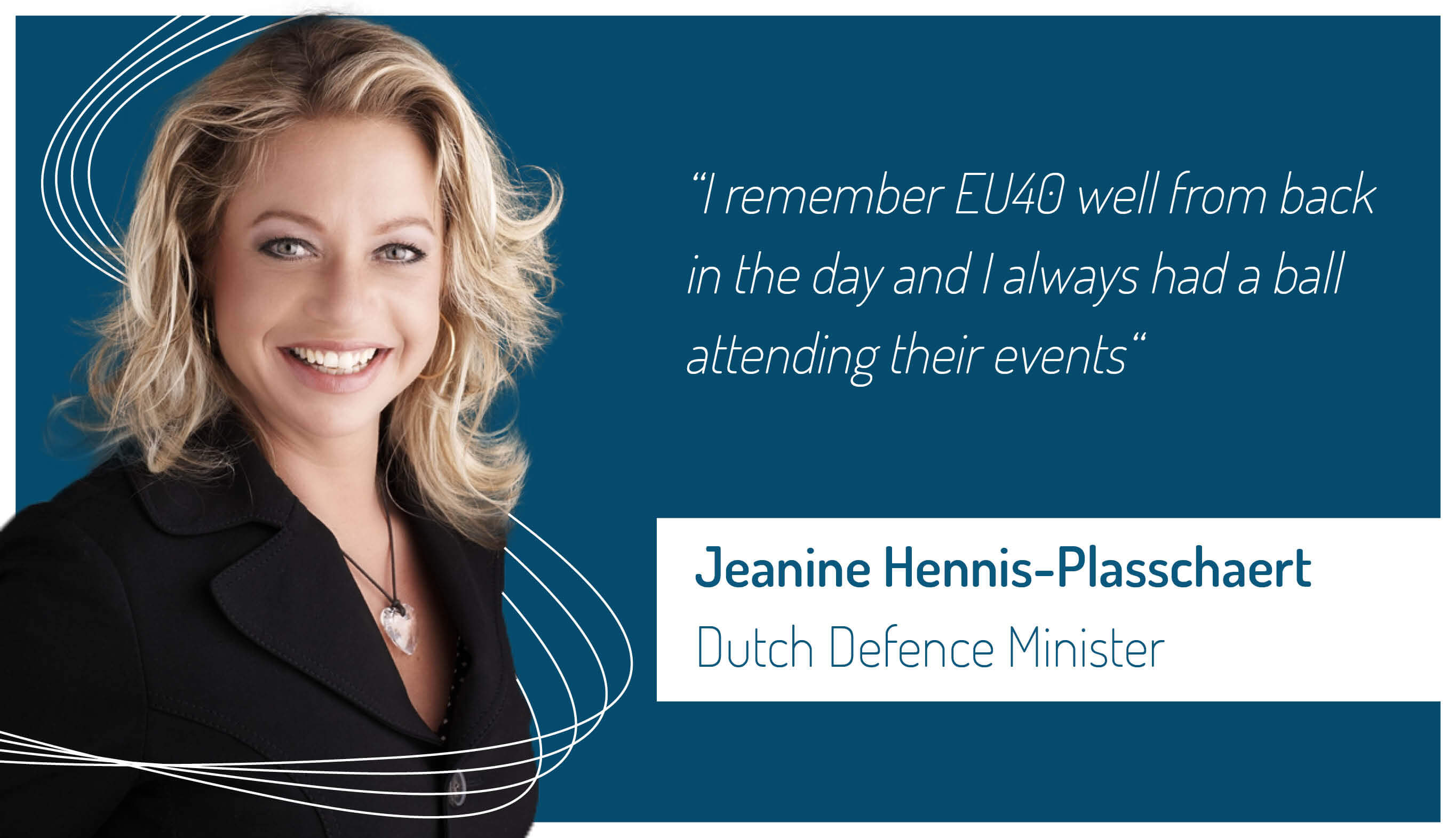 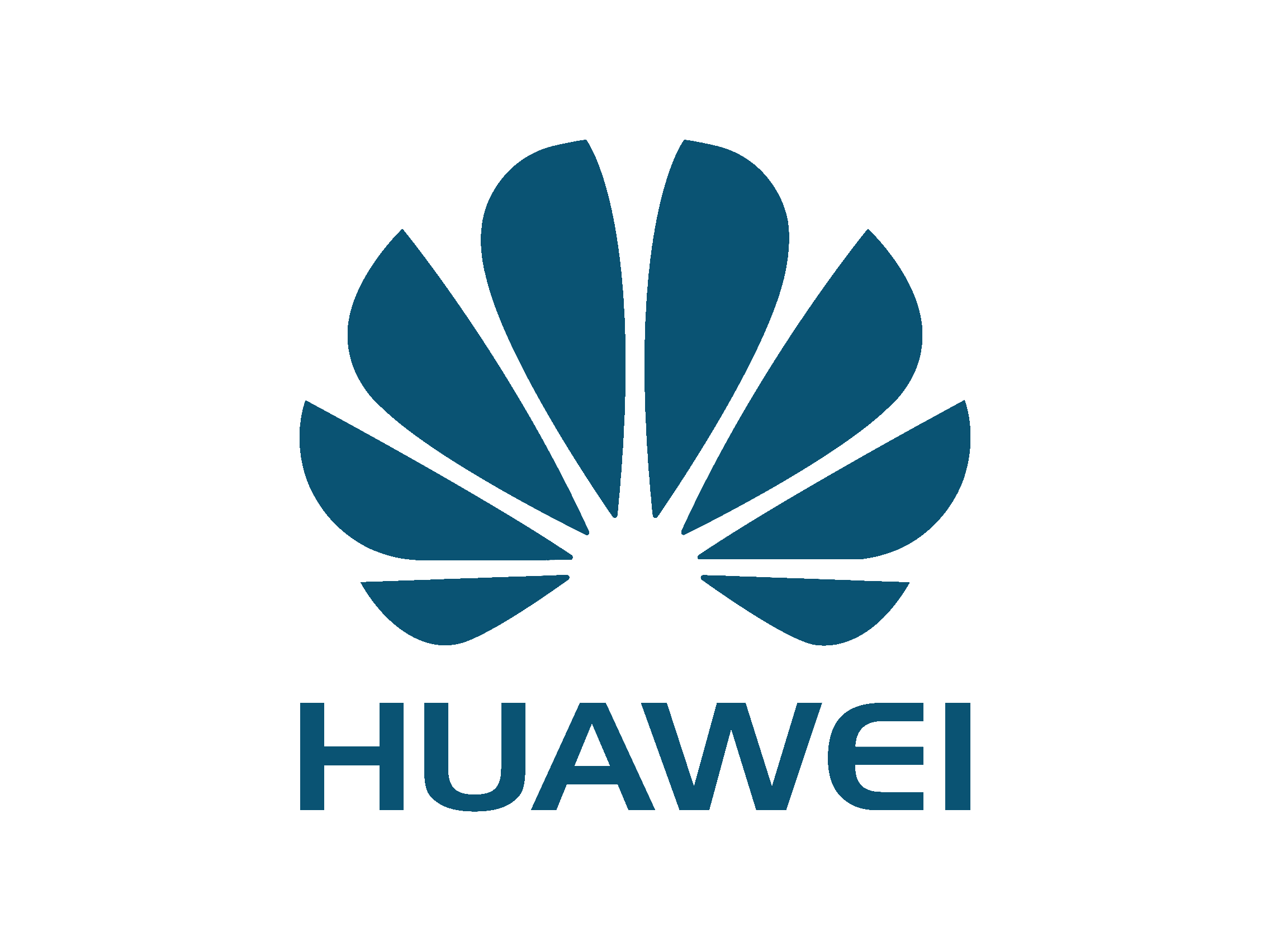 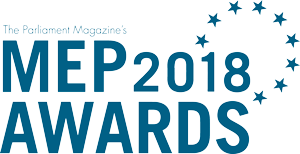 All Policies for a Healthy Europe