On June 15, 2021 the final plenary of the sixth edition of the European Health Parliament (#EHP6) took place online. EU40 is one of the founding partners of the initiative, along with College of Europe and Johnson & Johnson.

The EHP6 addressed the following topics, of which each had a dedicated committee who presented their policy recommendations: Telemedicine and Patient-Centred Care; European Health Data Co-operation; Resilient Supply Chains; Health and the Green Transition; Healthy Economies.

Of these, MEPs and EU40 Board Members Tomislav Sokol (EPP) and Sara Cerdas (S&D) took part in the conversation in the European Health Data Co-operation and Resilient Supply Chains committees respectively. 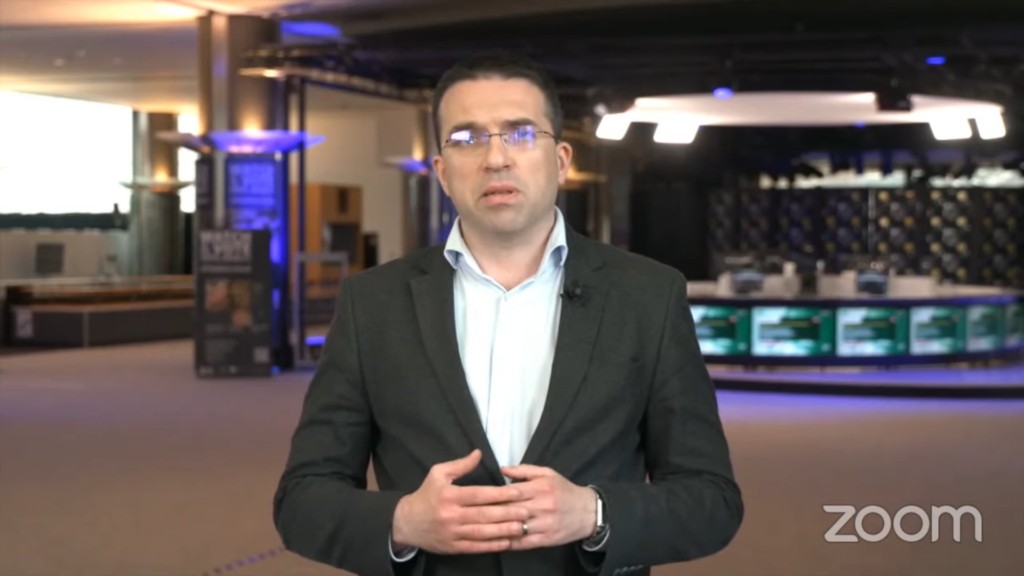 Outlining the importance of health data for the next generation. In the digital ecosystem – especially within the context of EU health data management – Researchers, practitioners, citizens & developers must work together to meet the needs of the future. 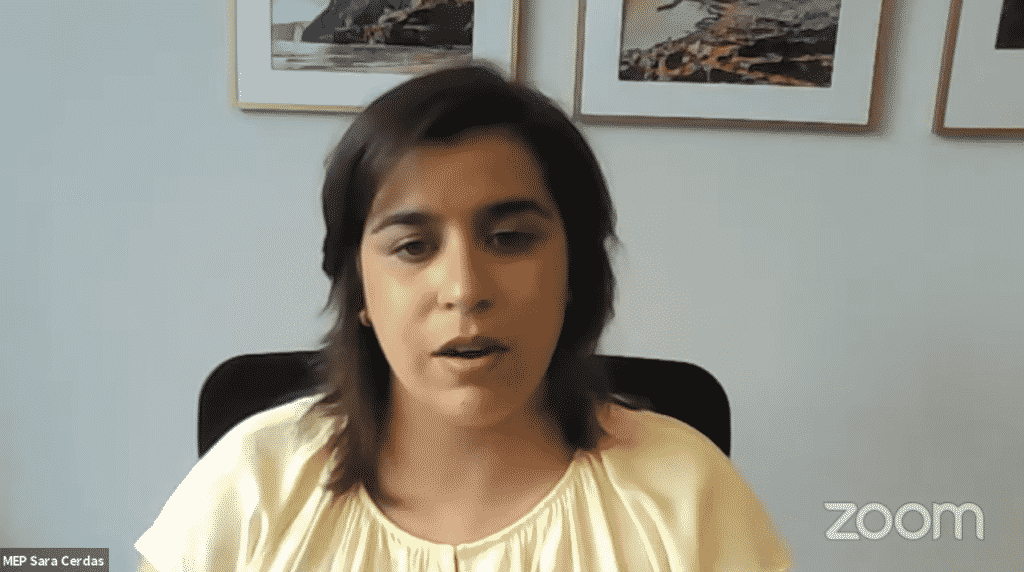 Inequalities were aggravated during the COVID19 pandemic – accessibility to & availability of medical products & medicines were effected; patients’ health was compromised; there was increased burden in the health systems. There were calls for more diversification in the industries. 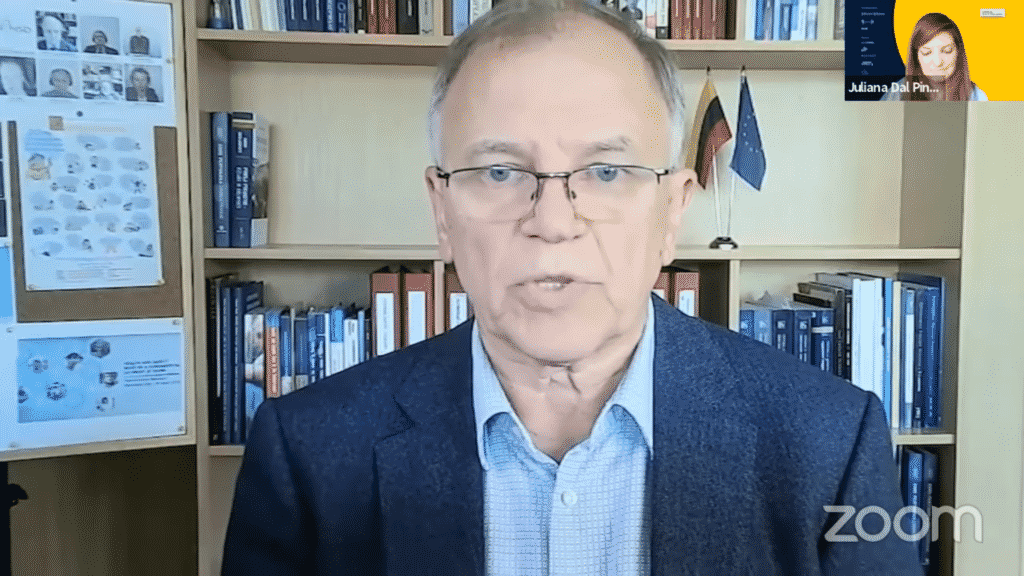 EHP also had the pleasure to listen to a video message by Dr. Vytenis Andriukaitis, former EU Commissioner chief for Health and Food Safety, and now special envoy for the World Health Organistion Europe. Are we ready to create a real and genuine EuropeanHealthUnion? There is a need for strong young voices alongside the Conference on the Future of Europe, to address pressing health issues & encourage citizen participation.

The grand finale of the plenary brought together a trilogue of EU institution representatives from the European Commission, the European Parliament and the upcoming Slovenian Council presidency. 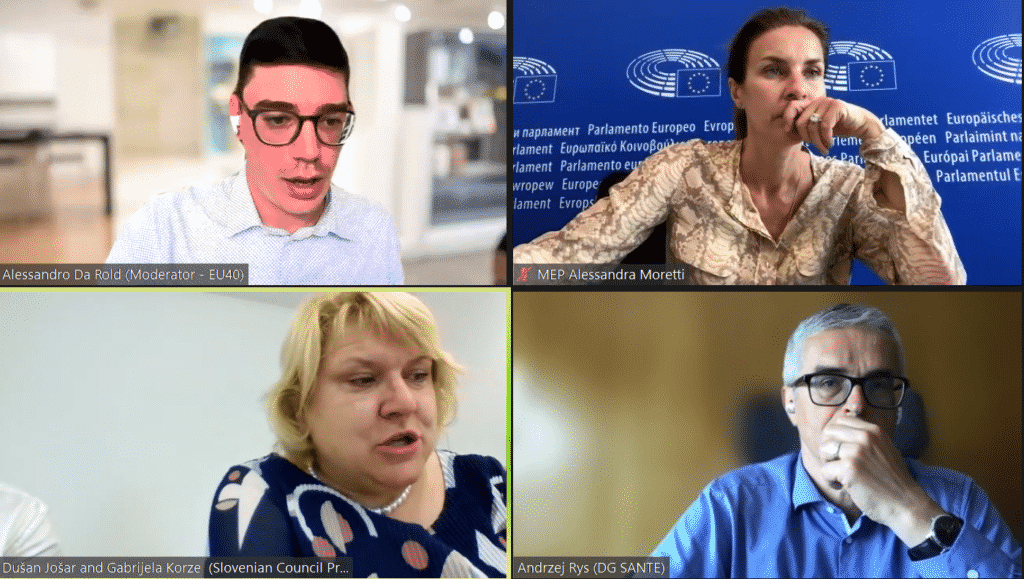 In case you missed it, you can watch the entirety of #EHP6 below, recorded and published on YouTube.