On 15 February 2022, EU40, Biogen, and EURORDIS co-hosted a virtual Euronews Debate with experts from the healthcare and innovation sectors, on the topic of Europe’s role in being at the forefront in rare disease innovation. Speakers included European institution officials, national policymakers, patient advocate groups, and pharmaceutical industry leaders, as well as interventions from rare disease patients.

In the European Union, a disease is considered rare if it affects fewer than five people in 10,000. This might sound small but in practice, six to eight per cent of the bloc’s population is affected by a distinct rare condition like this, which translates to between 27 and 36 million people.

So what plans does the EU have in becoming a global leader in rare disease innovation? Let’s take a look at the highlights below. 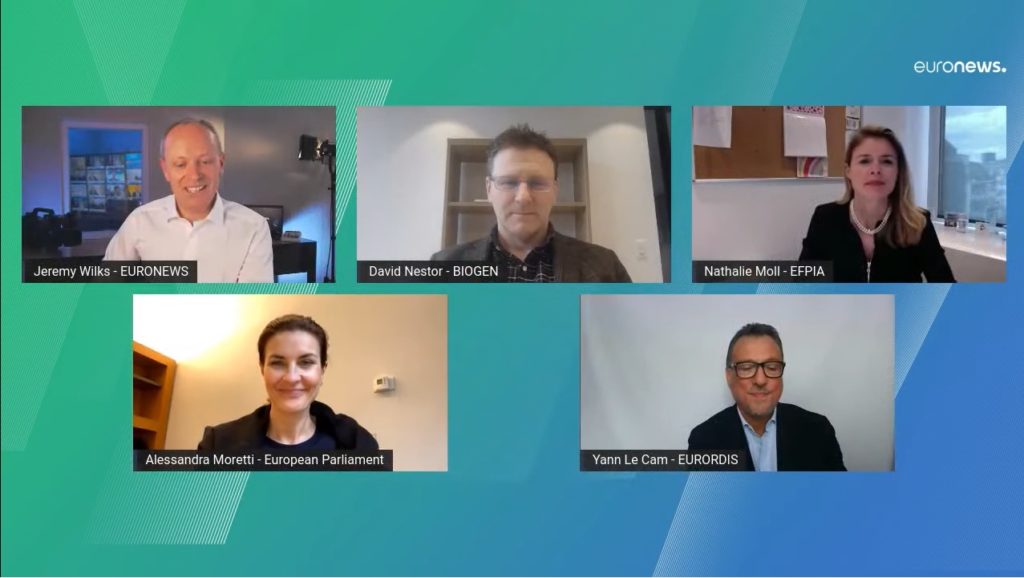 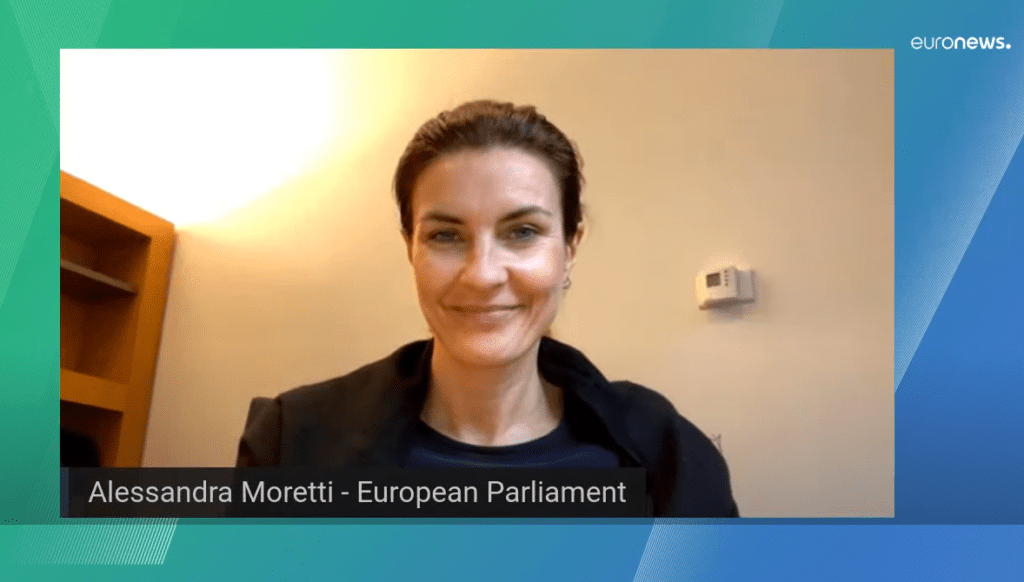 EU40 alumna MEP Alessandra Moretti (S&D Group, IT) began by highlighting the impact of innovation in rare diseases, especially when taking into account the progress of science. Treatments and therapies which we presently understand better, were unimaginable just a few years ago. She pointed out that there is still, however, a need to clarify what rare diseases are, and to make these a public issue. 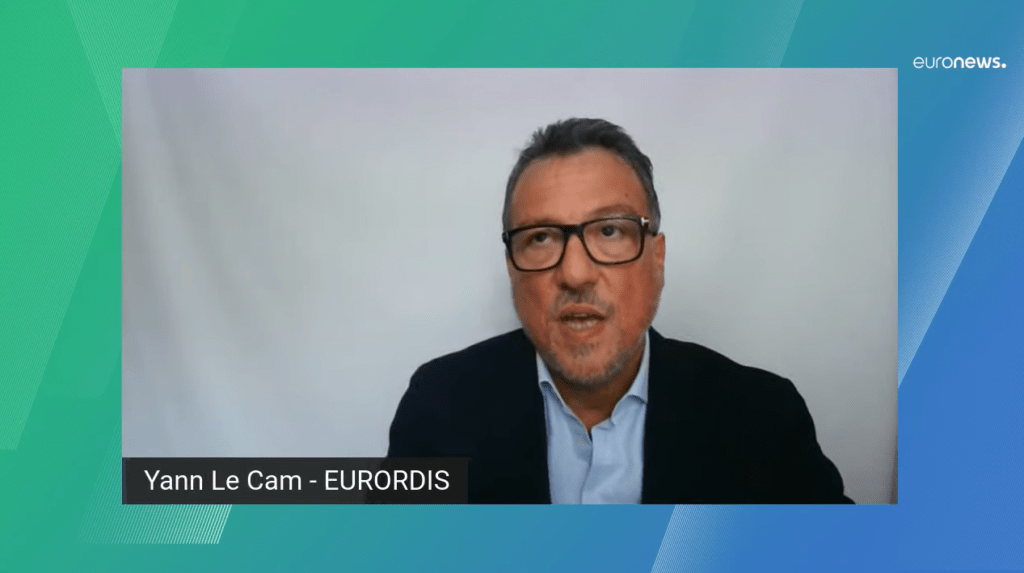 Yann Le Cam, CEO of the European Organisation for Rare Diseases (EURORDIS), underlined the importance of improving the research and innovation ecosystems, by updating policies, regulation, and non-policy measures. In doing so, we will be able to get to “a thousand new rare disease therapies”. There is a need for more product, more European investment, and especially the fostering of competitiveness in research. 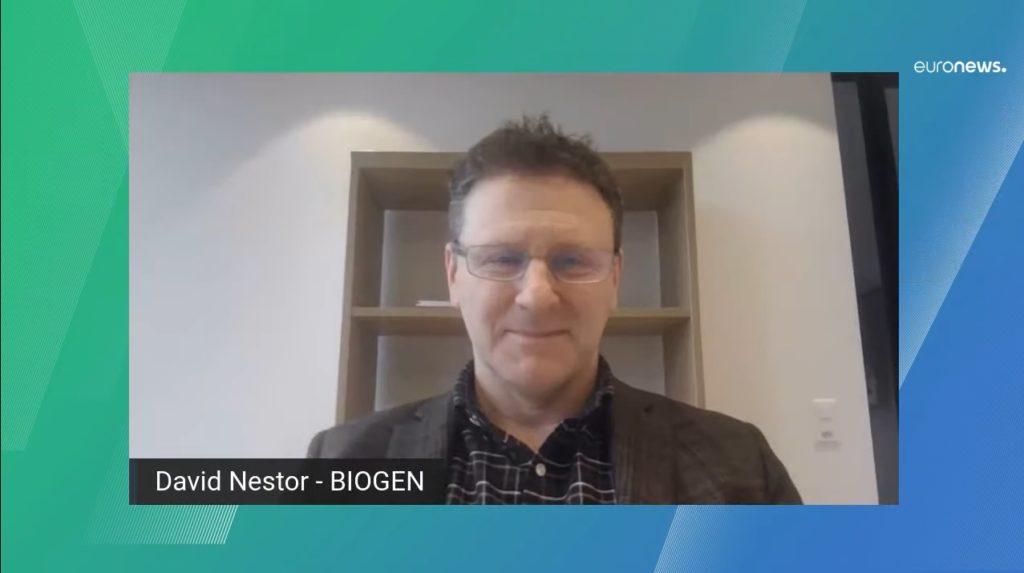 David Nestor, Head of Neuromuscular Diseases, Canada & Partner Markets at Biogen, remarked that speed is of the essence. Industry researchers are often working in conditions where, he bluntly put, the clock is ticking for rare disease patients. He remarked on the complexity of the challenge for industry leaders: there are clinical trials and recruitment procedures, approvals on medicines and treatments… and they all need to work together, and quickly. 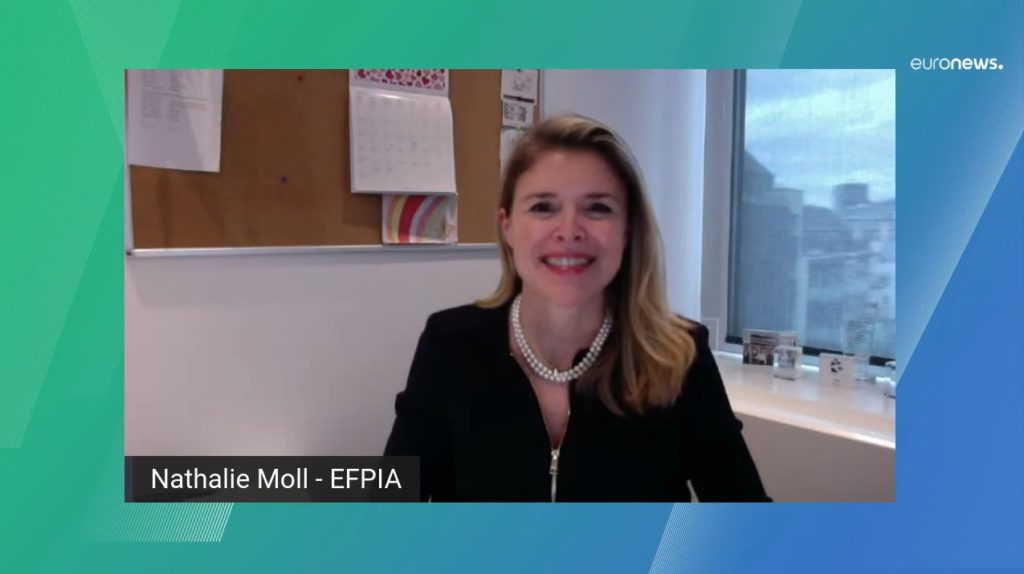 Nathalie Moll, Director General of the European Federation of Pharmaceutical Industries and Associations (EFPIA), spoke about access. She pointed out that, especially in the context of rare diseases, access to drugs for patients is an important factorial that must be considered. There is a shared responsibility between industry leaders and EU member states – this is something that must be taken very seriously. 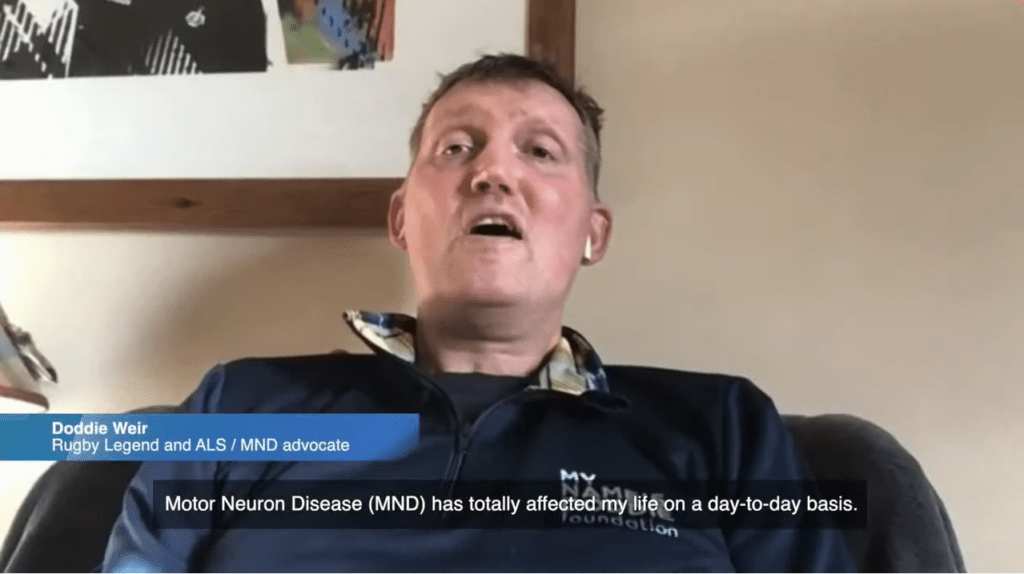 Midway through the discussion, the audience was privy to first-hand experience by listening to an intervention from Scottish Rugby Legend Doddie Weir, who also suffers from Motor Neuron Disease and is an advocate for ALS/MND. He spoke about his day-to-day life with the disease, and voiced his experience relating to the industry. He said he believes that rare disease experts should publish trial results, no matter the outcome – not successes, not mistakes, but failures. When it comes to research, innovation continues to progress even – if not especially – when taking into account failures. 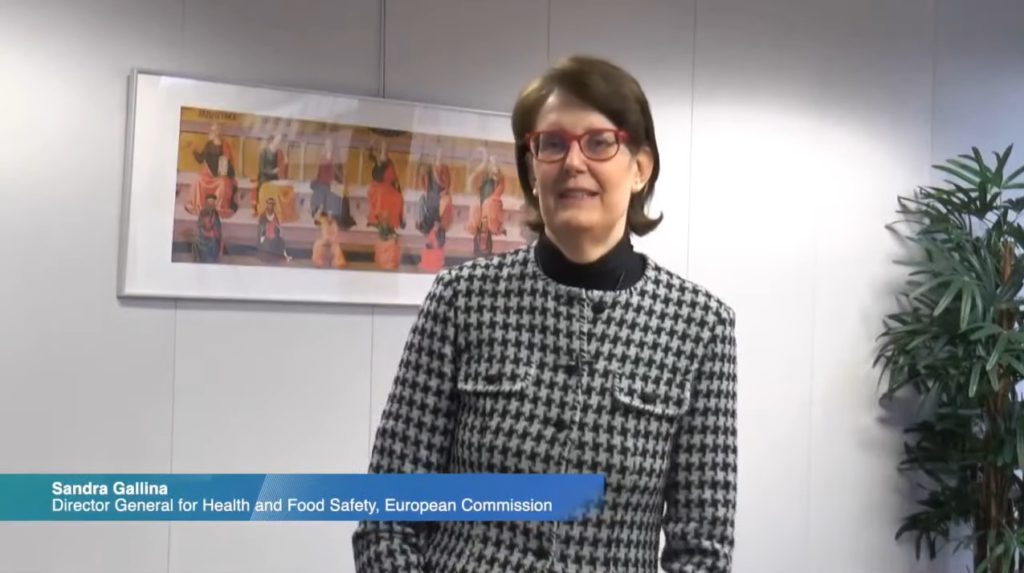 A precursor to the second panel of the discussion, Sandra Gallina, Director General at the European Commission’s DG SANTE spoke in a recorded video relayed to the audience. She brings to mind the proposed EU Health Data Space, one of the Commission 2019-2025 priorities. She points out that the data space will integrate EU-wide registry networks, which, once operational, will facilitate development clinical rare disease research, as well as improve healthcare and planning for patient care. 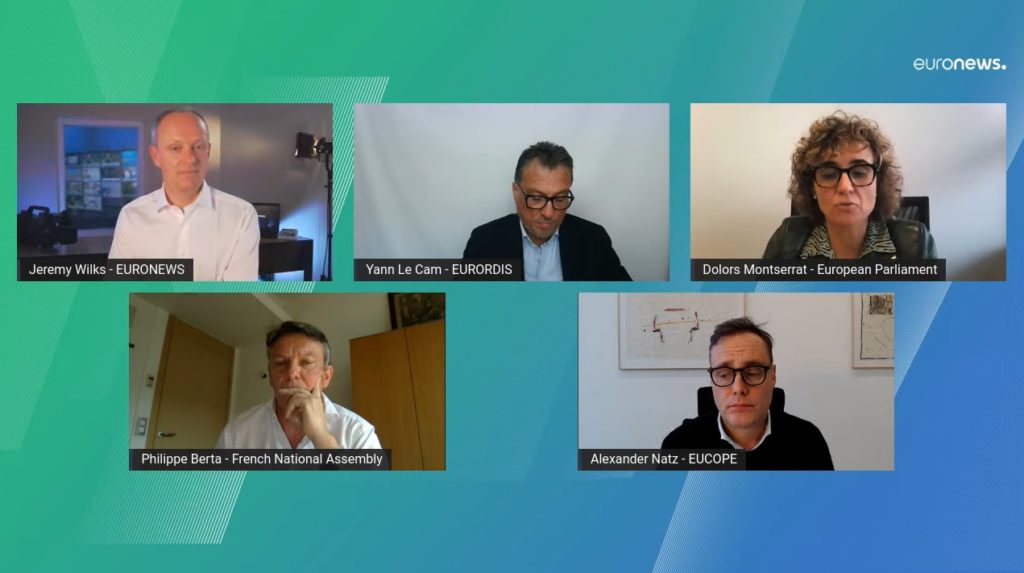 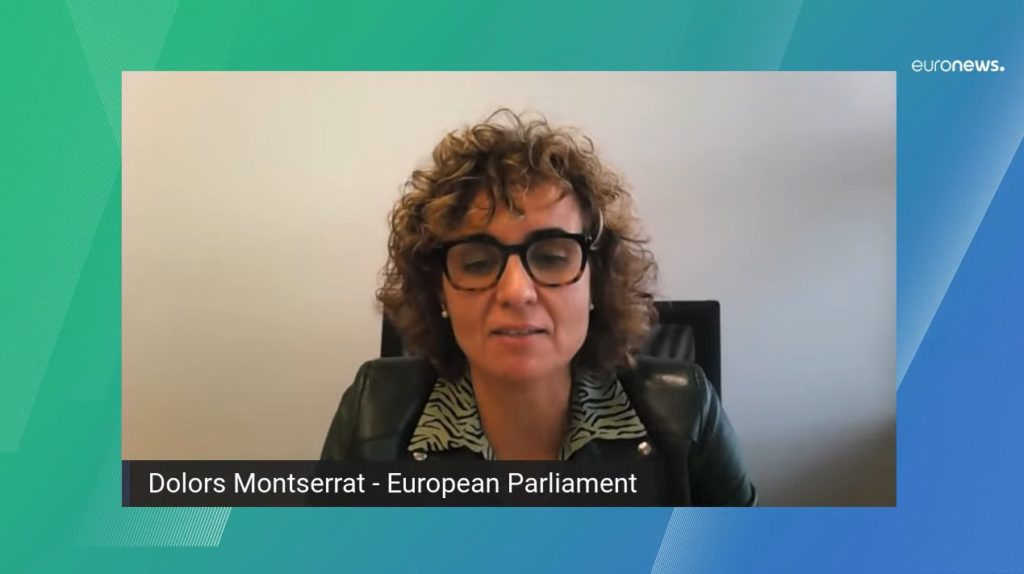 MEP Dolors Montserrat (EPP, ES) put emphasis on the EU pharmaceutical strategy, which places rare diseases in a prime place. She pointed out that the strategy means to improve regulatory environments; implement pilot projects; promote research and innovation, as well as access to treatment for patients. 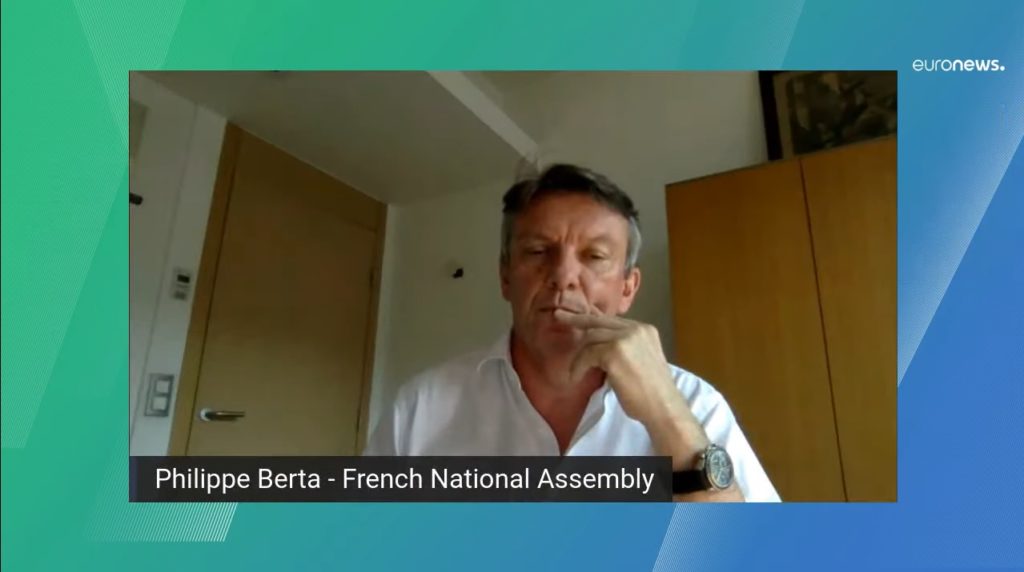 Phillipe Berta, MP (MoDem) & President of the Rare Disease study group at the French National Assembly, pointed that orphan medical products are new technologies, often developed for rare diseases. He noted that what is done in the field of rare disease can also benefit more common diseases – that is why collaboration between European scientists is key. 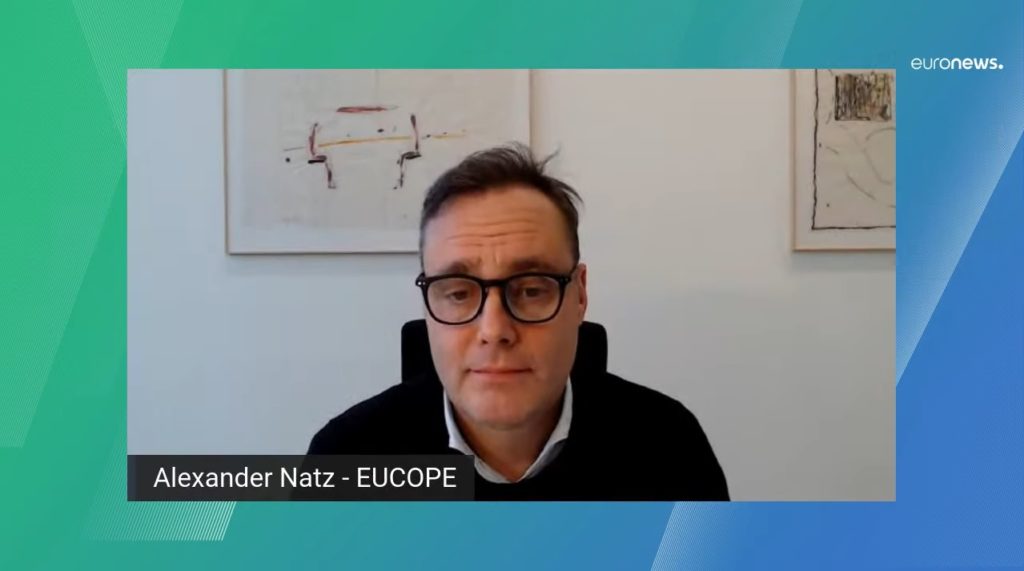 Alexander Natz, Secretary General at European Confederation of Pharmaceutical Entrepreneurs (EUCOPE) marked the importance of building the right networks and knowledge clusters. He mentioned that real world data, especially with regards to rare diseases, often brings lots of learning which can be used to meet the demand of patients, regulators, and stakeholders.

Watch the full recording below!