On 23 March 2022, EU40 hosted an important and highly informative in-person event on the European Union’s approach to confronting extraterritorial sanctions. The subject topic was of particular relevance given recent US measures against Iran, Cuba, and Russia, and on foot of the European Parliament’s 2020 study entitled, ‘Extraterritorial sanctions on trade and investments and European responses.’

An expert panel representing political, academic and industry spheres addressed a number of key priority areas. The objective of the panel was to explore how European sovereignty can be protected in the face of extraterritoriality, and in particular, how Europe should respond to US extraterritoriality and the threat this may pose to EU interests. Méabh McMahon of Euronews moderated the discussion.

Let’s take a look at the highlights below. 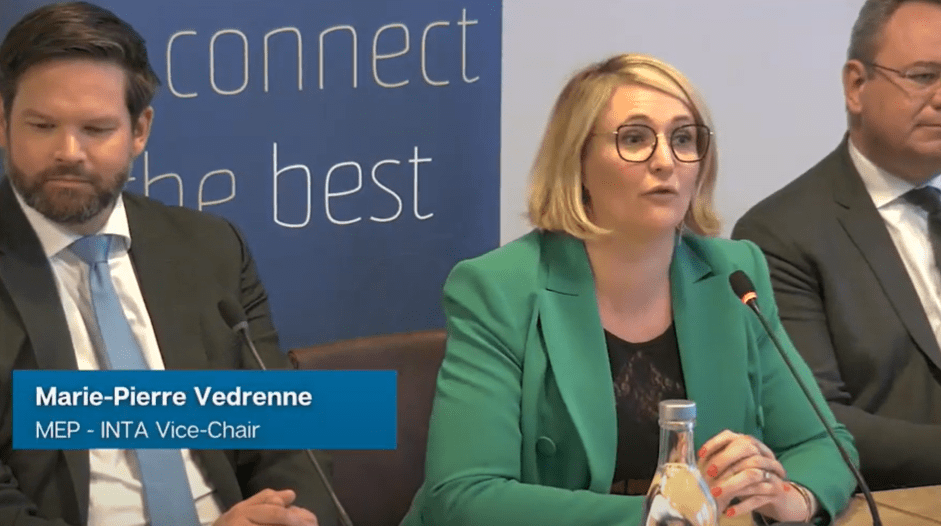 Marie-Pierre Vedrenne MEP – Vice-Chair of the INTA Committee (seen above), stressed the need for reforms of the EU blocking statute, making the case for a concrete and effective tool. She spoke of the statues several weaknesses, for example, its narrow limitations, and challenging procedures. Complications and difficulties surrounding certain aspects of economic coercion were also raised. 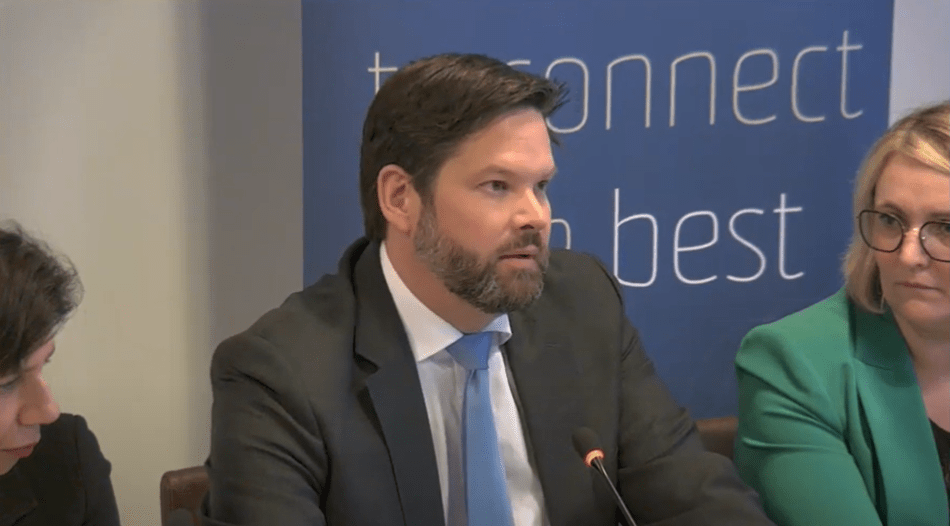 Lukas Mandl MEP – Board Member of EU40 (seen above), began by stressing the clear distinction which should be made between issues surrounding international sanctions during peace times, and the wide-reaching and multilateral sanctions targeted against Russia in the context of the Ukrainian invasion. Mandl emphasized the importance of strategic autonomy, and how innovation, education, and European values should all form part of the solution. Deeper collaboration with international partners was also voiced. 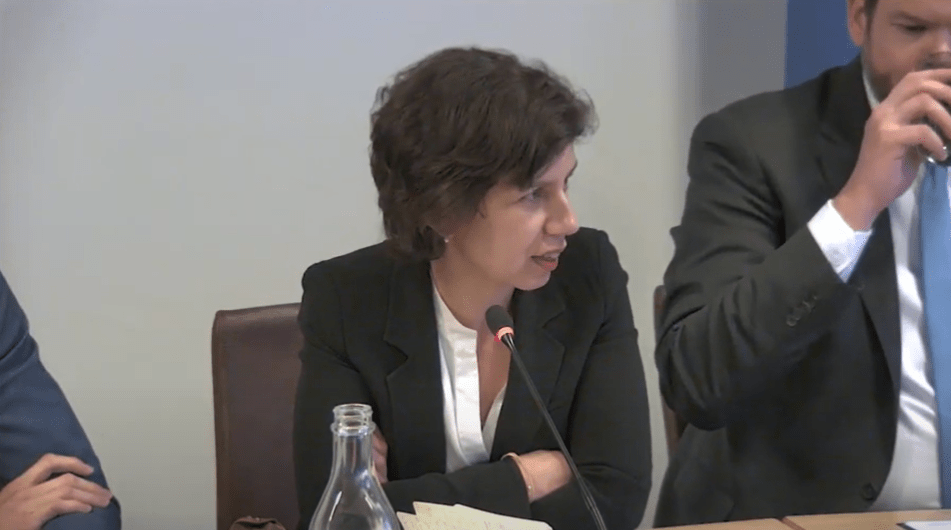 Luisa Santos, Deputy Director General, Business Europe (seen above), in her initial remarks, highlighted the relationship between financial sanctions and currency, including cryptocurrency. She spoke of the commercial dangers of unilateralism, and how this should be avoided at all costs, in favour of multilateralism instead. Moreover, she criticized the blocking statute, stating it did not work, and required significant reform. 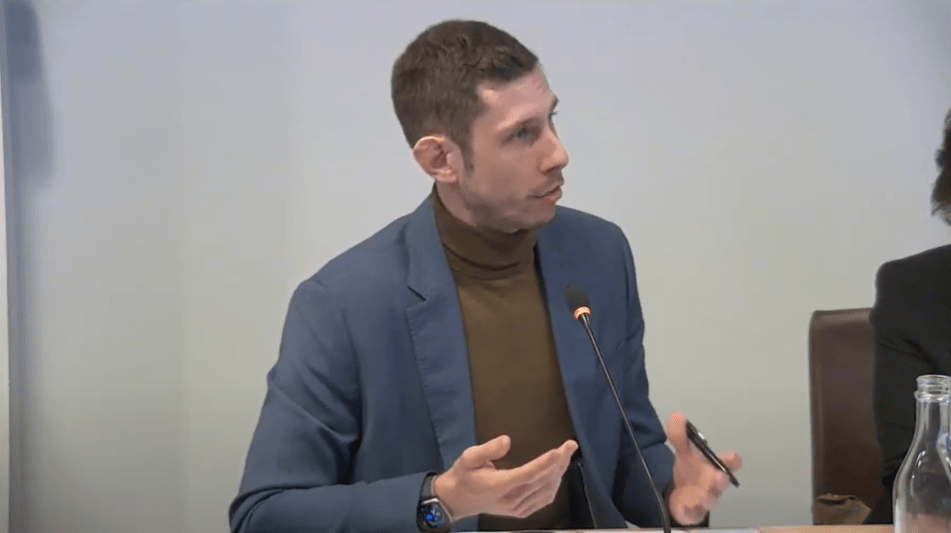 Gabriel Orazi, Policy Officer, Sanctions, DG FISMA (seen above), outlined the European Commission perspective on some of the issues raised. He noted how, while the transatlantic alliance is critical, the interests of the EU and US will not always align, thus the EU should be prepared for this. European open strategic autonomy was also detailed. The review of the EU blocking statute was outlined, during which a number of issues with the statute were acknowledged, including some of the difficulties with bringing forward effective reform. 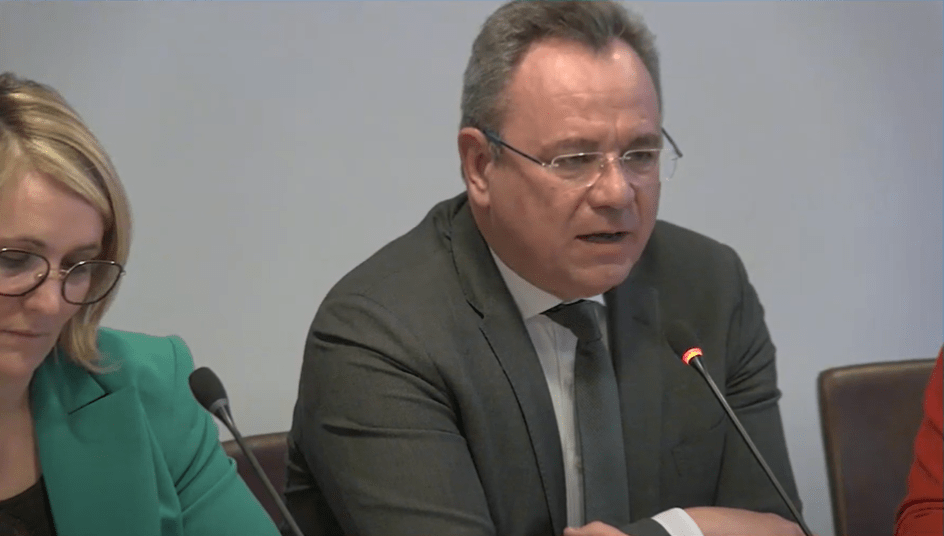 Frédéric Pierucci, former Executive at Alstom, & author of “The American Trap” (seen above), spoke of how US political bipartisanship surrounding extraterritorial sanctions is something which should be fully acknowledged, suggesting this was not a matter of navigating Democratic or Republican administrations. He also spoke of the bias regarding specific business financial penalties, comparing US and EU issued fines. Likewise, Pierucci was highly critical of the EU blocking statute, and the need for major reforms.

The full video recording of this live event is available to view below. We hope you will join us again in the future.