The political aim is to strengthen the political centre against the looming threat of populists on the fringes, who are promising to destroy the EU from inside the European Parliament. We are solely inviting candidates spanning from the Greens to the EPP family and pro-European independents, such as Volt and LREM.

Alexander Stubb, Vice-President of the European Investment Bank, former PM of Finland and member of EU40

Dan Sobovitz, speechwriter and social media evangelist for EU Commission Vice-President Maroš Šefčovič on how to successfully reach large crowds with political messages with the help of social media 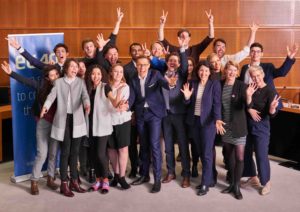 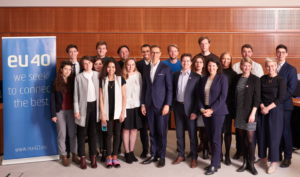